News > Minds at Work > The Trouble with Too Much Talent 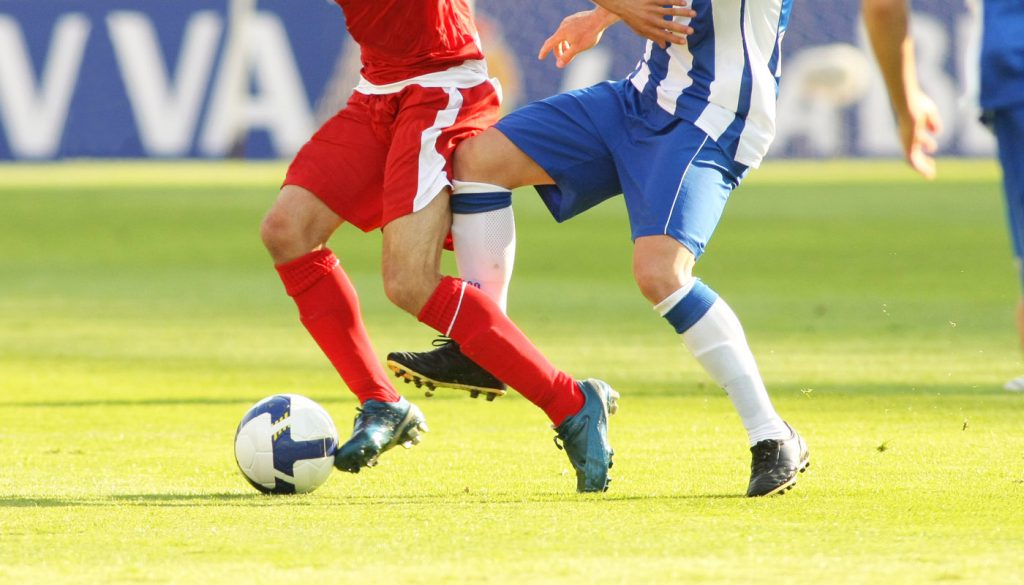 Whether they’re trying to build a professional sports team or a team of software engineers, recruiters try to nab as much top talent as possible. Surveys show that across countries and industries, organizations see recruiting high-level talent as their top priority. But does bringing together the most talented individuals actually guarantee the best possible team performance?

Maybe not: Research suggests that packing a team with too much talent may actually backfire, diminishing overall performance.

In 2010, the Miami Heat basketball team managed to recruit two of the top players in the NBA—LeBron James and Chris Bosh. With a superstar lineup that included local favorite Dwayne Wade, the Heat was predicted to become a championship powerhouse — but they actually performed worse than they had the year before.

In a new book, Friend and Foe: When to Cooperate, When to Compete, and How to Succeed at Both, psychological scientists Adam Galinsky (Columbia University) and Maurice Schweitzer (Wharton Business School) review the research on the delicate balance between cooperation and competition.

Intrigued by the idea of too much talent in basketball, Galinsky and Roderick Swaab of INSEAD hypothesized that the link between talent and team performance isn’t as linear as people might presume. Their analysis of real-world data from basketball, soccer, and baseball revealed that superstars are good for a team—up to a point. When there are too many star players on a single team, the data suggest, players compete for status instead of cooperating as team members. The researchers dubbed their finding the “too-much-talent effect.”

As part of the study, published in Psychological Science, Swaab and Galinsky analyzed 10 years (2002–2012) of data from professional basketball. Players were identified as top talent if they were selected to participate in the elite NBA All-Star tournament and if they were in the top third of their cohort. The researchers then dug into comprehensive play-by-play data from games in the 10-year period. Team performance was calculated based on their percentage of wins at the end of each season.

The data revealed that having talented players improved a team’s performance, but teams that had too many ultra-talented players were less cooperative about passing the ball, which ultimately had a negative impact on performance.

“A group of all-stars can easily tip the balance away from coordination and cooperation to competition and petty rivalry,” Galinsky and Schweitzer write.

An analysis of archival data from the Fédération Internationale de Football Association (FIFA) showed a similar pattern among professional soccer teams: Too many superstar players on a team turned out to be detrimental for performance.

However, the researchers found that the too-much-talent effect depends on how much team coordination is required for successful performance. While soccer and basketball require intense team coordination for success, baseball allows players to step up to the bat one at a time.

As the authors point out, this research has implications well beyond the basketball court and the soccer field: “In business, companies and firms compete fiercely to attract the most talented individuals, presuming that ever higher levels of talent will produce better performance.”

For tasks that are largely independent, as in baseball, it seems that you can never have enough talent. But, for more interdependent settings, “more talent can lead to lackluster performance.”

Galinsky, A., & Schweitzer. M. (2015). Friend and Foe: When to Cooperate, When to Compete, and How to Succeed at Both. New York: Crown Business/Random House.

News > Minds at Work > The Trouble with Too Much Talent