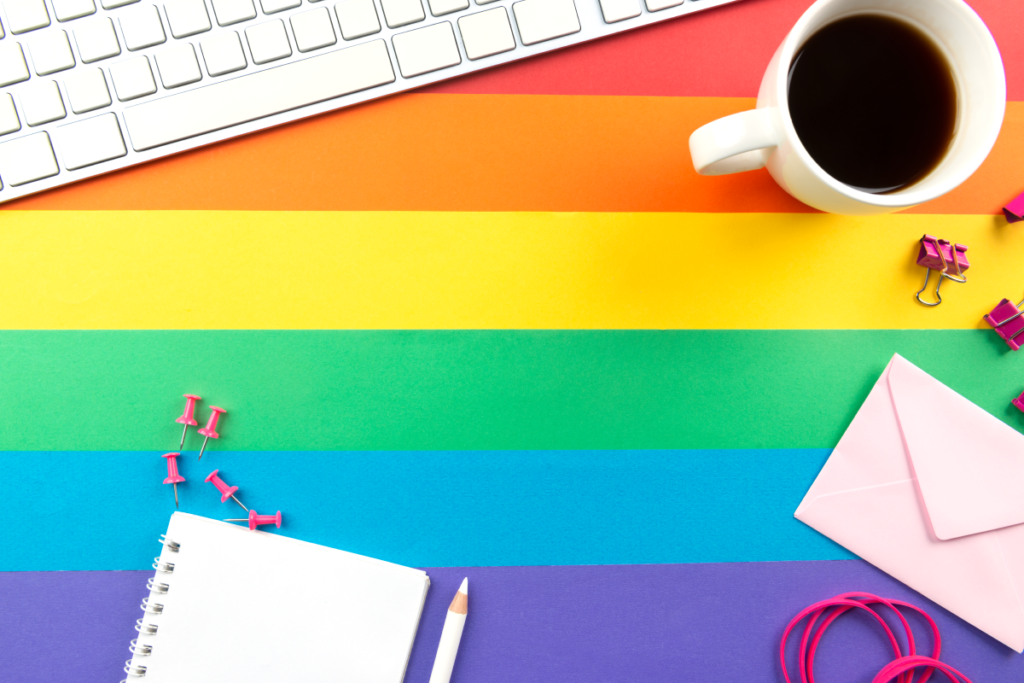 In 29 states in the US, it’s still legal to fire someone—or not hire them at all—based solely on their sexual orientation. Although mainstream support for LGBT individuals has been steadily growing, workplace discrimination still poses a serious career challenge for many.

Research from APS Board Member Michelle “Mikki” Hebl of Rice University and Laura Barron of the US Air Force Management Policy Division indicates that anti-discrimination laws can not only help protect LGBT people from unfair employment practices, these laws can also dramatically improve the way people are treated by their colleagues.

In Texas, adjacent cities within the Dallas–Fort Worth–Arlington metro area have notably different laws regarding LGBT protections in the workplace. While the cities of Dallas and Fort Worth prohibit employment discrimination based on sexual orientation, the nearby cities of Arlington, Plano, Irving have no employment protections for LGBT workers.

While these laws can protect people from overt forms of discrimination (e.g., hiring opportunities and promotions) they don’t legally protect LGBT employees from more subtle forms of interpersonal discrimination and ostracism. For example, a hiring manager might smile less or offer a shorter interview to a gay job applicant compared to a straight one.

To test this theory out in the field, six female and six male students applied for retail jobs at 295 stores actively advertising job openings. Some of the stores were located in cities with anti-discrimination laws, while others were in cities where discrimination based on sexual orientation was legal.

A student “applicant” walked into the store wearing either a hat reading “Texan and Proud” or “Gay and Proud” and asked if they could fill out a job application. Their conversations with prospective employers were covertly audio-recorded and later evaluated on the basis of perceived friendliness, helpfulness, and hostility.

In the cities where discrimination was legal, store managers displayed more negative behavior towards gay job applicants than in cities that had anti-discrimination laws on the books.

Notably, this was true even after controlling for variables such as local concentration of LGBT residents and the religious and political makeup of each city’s population.

Another study demonstrated that reduced discrimination still occurs even when knowledge of the law is randomly assigned and manipulated in a laboratory setting.

The researchers recruited a group of 229 participants for a study in the lab ostensibly investigating job interview techniques. Participants were randomly assigned to a training module where they were told either that sexual orientation discrimination is legal or illegal in the city of Houston. The participant was then matched for a mock interview with a purported “applicant” who was clearly involved in the university’s LGBT student group. In reality, the applicant was a member of the research team.

The results suggest that people are likely to change their behavior not because they are necessarily afraid of being punished for violating the law, but because these laws send a clear message about acceptable moral behavior in the community.

“We argue that the symbolic effects of the law do have the ability to reduce interpersonal discrimination—these effects occur because anti-discrimination legislation can create social norms that govern what is acceptable and unacceptable behaviors to display toward stigmatized individuals,” the researchers write in the journal Psychology, Public Policy and Law.