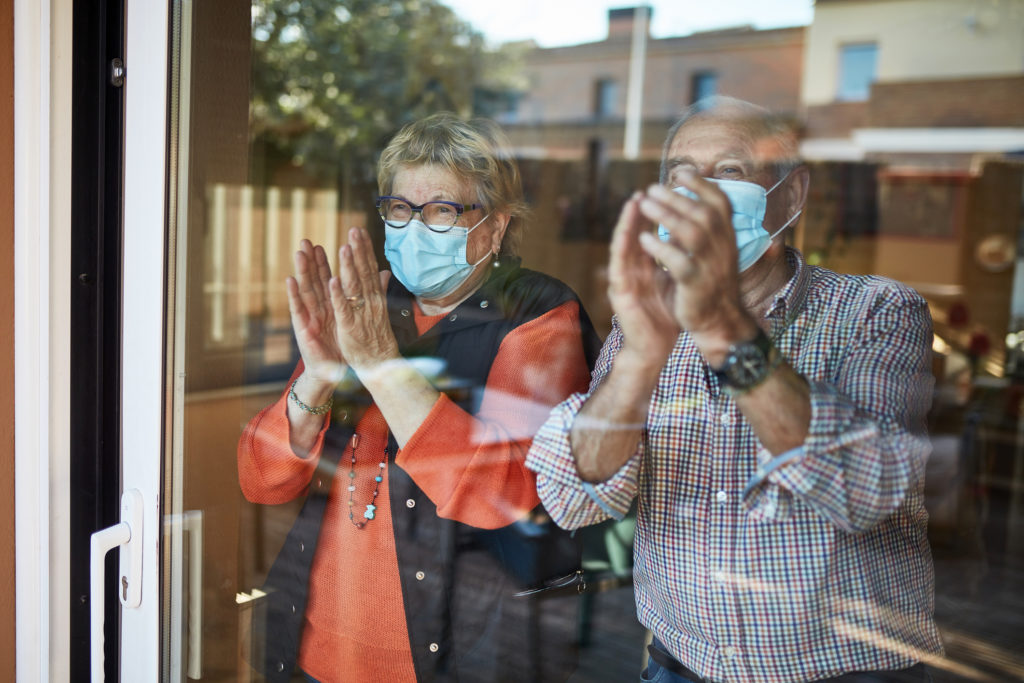 The COVID-19 pandemic, combined with widespread financial and political instability, has served as a sustained source of stress for virtually everyone throughout 2020. Older adults are particularly vulnerable to contracting a severe or deadly case of the disease, but a study published in Psychological Science confirms previous research suggesting that age is associated with greater emotional well-being despite the risk posed by coronavirus.

Previous work has focused on two primary explanations for the relationship between age and well-being, Carstensen and colleagues explained.

The socioemotional selectivity (SST) model holds that older adults tend to experience a motivational shift toward more emotionally meaningful goals in response to an increased awareness of their own mortality. These goals may in turn influence cognitive processing, causing older adults to attend more to the positive elements of life while becoming less reactive to negative situations.

The strength and vulnerability integration (SAVI) model, on the other hand, suggests that older adults experience greater well-being than younger people primarily because they avoid stressful situations. According to the SAVI model, this emotional advantage may be worn away over time when older adults are confronted with prolonged periods of high stress.

It has been difficult to compare these models experimentally because it would be unethical to place participants under this kind of inescapable stress, Carstensen and colleagues wrote. Instead, the researchers surveyed 945 Americans between the ages of 18 and 76 on their emotional response to the COVID-19 pandemic during April 2020.

Participants were surveyed on the frequency and intensity of their emotions over the past week, how risky they perceived COVID-19 to be to themselves and others, and how much time and opportunity they thought they had left in life.

This effect emerged even though older adults perceived that they had less time left in life, which was associated with decreased well-being across age groups. That pattern of findings indicates that the association between age and well-being is not a result of increased awareness of mortality as suggested by the SST model, Carstensen and colleagues wrote.

The fact that older adults’ emotional advantage appears to have persisted in the face of a prolonged pandemic also conflicts with the SAVI model’s emphasis on stress avoidance.

“Even when enveloped by persistent and dire threats to health and well-being, older people display notable emotional resilience,” wrote Carstensen and colleagues. “Emotional functioning not only may be spared from age-related decline but also may improve.”

The National Academies of Sciences, Engineering, and Medicine are initiating a consensus study on generational issues in the workforce. APS Members will play a central role in the leadership of the study. The endeavor will evaluate the behavioral science and business management and literature on generational attitudes and behaviors.