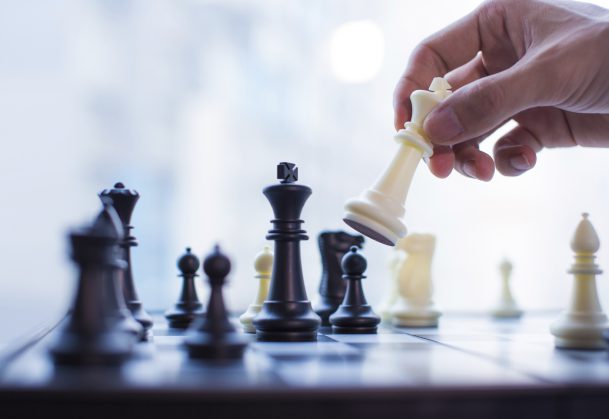 News > Minds for Business > Is There an Ideal Time of Day for Decision-Making?