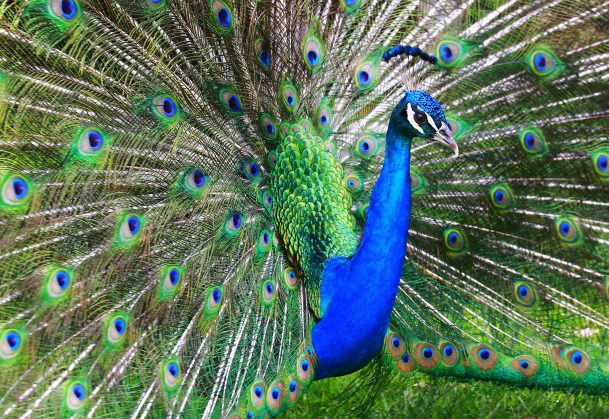 Two new studies from behavioral scientists at the University of Michigan found that many job applicants actively try to shape their image by changing how they present information on resumes and cover letters. The degree to which applicants ‘massaged’ their resumes and cover letters made a difference on how they were evaluated during mock hiring scenarios, and one of their studies aimed to find the optimum amount of ‘impression management’ for applicants.

Their second study found that a medium amount of ingratiating or self-promotion helped applicants appear more attractive or better fit for the job and company, but too much self-promotion was seen as disingenuous. These studies, constrained to resumes and cover letters, was similar to previous findings in the context of job interviews.

The first study, a breakdown of 60 actual resumes for university staff positions, found two main flavors of impression management, self-promotion and ingratiation. Self-promotion involves talking yourself up and emphasizing your skills, knowledge, or experience, while ingratiation involves improving likeability or personality match. Within those two main categories were specific types of self-promotion like suggesting your behavior might be a model for others’ and taking major responsibility for past accomplishments, and types of ingratiation like flattery and shifting one’s opinion to match what they think the other person’s is (opinion conformity).

The authors suggest that hiring managers be extra vigilant when going through hiring documents, since impression management was very common in resumes and cover letters. On the flip side, they recommend job training organizations teach some level of impression management to their clients, to the point of playing up their strengths without stretching the truth or bragging, which can be off-putting to would-be employers, not to mention unethical if taken too far.

Impression management is found in many arenas, and doesn’t always involve people trying to make themselves look better. A 2006 article in Psychological Science found that giving a negative impression could lead to a positive appraisal. For example, a foreign speaker who claimed his accent made his speech hard to understand early in a conversation was rated as more understandable later than when he didn’t make the same claim, and a hypothetical college applicant that acknowledged worse-than-perfect grades was ranked higher than one who didn’t but had an identical transcript.

But self-promotion, not self-deprecation, ruled in job searches studied by the University of Michigan researchers. When resume and cover letter reviewers read hiring materials that used self-promotion and ingratiation strategies, they ranked the applicants better in job fit, organizational fit, and interpersonal attitudes. But when evaluating resumes and cover letters with the highest-intensity self-promotion, reviewers said the applicants were being manipulative, and ranked those resumes with high-intensity self-promotion and no ingratiation lower than others. It seems as though reviewers saw through applicants pumping up their skills.

News > Minds at Work > How Much is Too Much Bragging on A Resume?

The British statistician Francis Galton applied statistical methods to many different subjects during the 1800s, including the use of fingerprinting for identification, correlational calculus, twins, blood transfusions, criminality, meteorology and, perhaps most famously, human intelligence. Galton, who was an ardent eugenicist, believed that intelligence was a trait that only a More

When deciding which candidate to hire or what company to invest in, do we favor someone who has a history of hard work and perseverance or the hotshot with a natural talent? Findings from three studies conducted by University College London professor Chia-Jung Tsay suggest that when assessing people with More