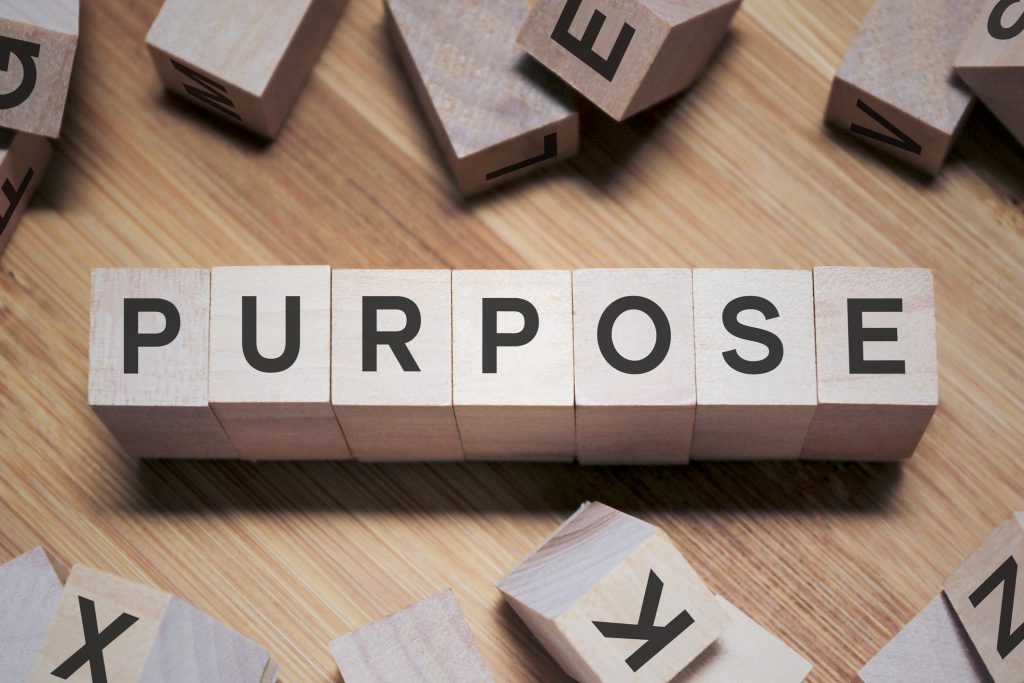 The time seems to crawl. Your motivation is nil. You feel like your talents are wasting away.

You’re not alone. While a recent Gallup poll shows an uptick in job satisfaction, a major part of the workforce also reported feeling overqualified for their jobs and rather blasé about what they’ve been doing for 40 or more hours a week.

Feeling underemployed can lead to a variety of deleterious workplace behaviors, such as poor attitude and increased interpersonal conflict. Boredom has been link to problems with impulse control, as psychological scientist John Eastwood of York University in Canada and his colleagues pointed out in an article for Perspectives on Psychological Science.

But a recent study from a team of researchers in South Korea found that feeling “called” to a career may help buffer employees against the negative conduct that often accompanies boredom in the workplace.

Led by Young Woo Sohn of Yonsei University in Seoul, the researchers began their online study by recruiting nearly 300 white-collar workers under the age of 40, an age group prior research has shown to be especially prone to professional boredom. Approximately 75% of the men and women participating in the study had at least a bachelor’s degree, with the remainder possessing an associate’s degree. The respondents worked in a variety of industry sectors, including business, health services, technology, education, and manufacturing.

Participants filled out a series of questionnaires measuring their job fit and feelings of boredom during the past month. They also reported the degree to which they engaged in deviant workplace conduct (e.g., insulting a colleague), as well as behaviors that benefited their employer and co-workers (such as taking on extra work or helping a colleague with a task.) Finally, the researchers asked the participants to rate how much they felt called to their work. The questionnaires also included measurements for confounding traits such as neuroticism and proneness to angry outbursts.

As expected, workers who perceived themselves as overqualified for their positions reported higher rates of boredom and lower rates of dutiful or ethical behaviors compared with those who did not.

Contrary to the researchers’ expectations, a strong sense of career calling did not prevent bored employees from poor behavior (e.g., tardiness, absenteeism, pilfering office supplies for personal use). Nevertheless, participants who reported feeling called to their jobs were less likely to let job boredom diminish their cooperative gestures, such as helping a colleague or working late to complete a task.

The research team acknowledges some limitations to their findings, including the study’s reliance on subjective self-reports from a homogenous group: young, Asian employed adults. They say future research should examine the effects of career calling in other age groups, cultures, and occupations. Nonetheless, the findings signal that managers and executives may need to consider designing jobs in a way that minimizes monotony while cultivating dedication.