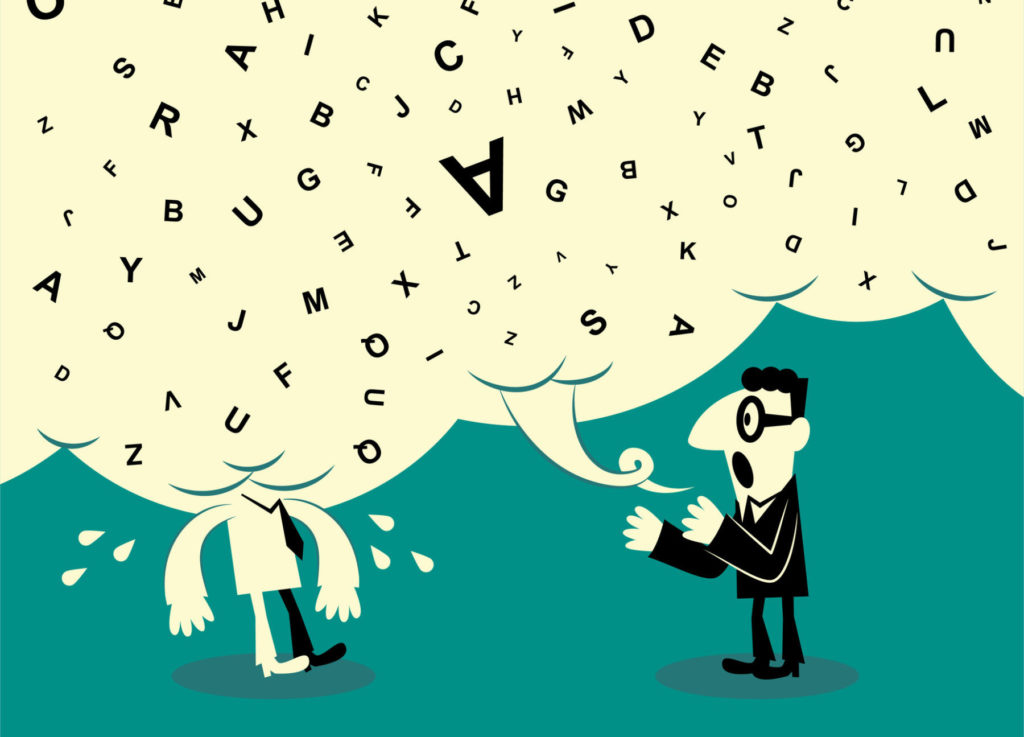 When you want advice to achieve something, whom would you rather ask: the top performer in that area or someone barely scraping by? Most people would choose the top performer. That person’s advice, however, may not be any more helpful.

“Skillful performance and skillful teaching are not always the same thing, so we shouldn’t expect the best performers to necessarily be the best teachers as well,” said David Levari (Harvard Business School), lead author of a recent Psychological Science article.

Across four studies, he and coauthors APS Fellows Daniel T. Gilbert (Harvard University) and Timothy D. Wilson (University of Virginia) found that top performers don’t give better advice than other performers, at least in some domains. Rather, they just give more of it.

“People seem to mistake quantity for quality,” the researchers wrote. “Our studies suggest that at least in some instances, people may overvalue advice from top performers.”

In the first study, Levari and colleagues set out to determine whether people believe an advisor’s performance is a robust indicator of the quality of their advice.

More than 1,100 participants, sourced through Amazon Mechanical Turk, were told they would be playing a game called Word Scramble and then answering questions about it. Shown a board of letters, participants were given 60 seconds to form as many words as possible. Participants played three rounds, each time with a different board of letters.

The researchers then asked participants to choose which advisors they would prefer to receive advice from to get better at the task. Participants showed a strong preference for the best performers, regardless of how the question was asked (i.e., in a free-choice or forced-choice format).

In the same study, another 2,085 participants were randomly assigned to either an advice or a no-advice condition. After playing one round of Word Scramble, participants in the advice condition received direction from a random advisor, then played five more rounds. The no-advice participants played six rounds without feedback. Advisees performed better after receiving advice, and they tended to perform better with each subsequent round. But the advice from the best performers was no more helpful, on average, than the advice from the other performers. The researchers conducted a similar study with darts, showing a similar pattern of results.

“In our experiments, people given advice by top performers thought that it helped them more, even though it usually didn’t. Surprisingly, they thought this even though they didn’t know anything about the people who wrote their advice!”

The researchers conducted two more studies to understand why the advice from better performers seemed better. Two undergraduate research assistants who were blind to the study’s purposes and hypotheses coded the advice for seven properties: authoritativeness, actionability, articulateness, obviousness, number of suggestions, “should” suggestions, and “should not” suggestions. Each property was analyzed for its perceived helpfulness and perceived improvement.

“Top performers didn’t write more helpful advice, but they did write more of it, and people in our experiments mistook quantity for quality,” Levari told APS.

So, why wasn’t the advice more helpful? Levari and colleagues have a few ideas.

First, skilled performers may overlook fundamental advice because “natural talent and extensive practice have made conscious thought unnecessary. … A natural-born slugger who has played baseball every day since childhood may not think to tell a rookie about something they find utterly intuitive, such as balance and grip,” they wrote.

Second, top performers may not be skilled communicators. “Even when an excellent performer does have explicit information to share, they may not be especially adept at sharing it,” the researchers wrote. Finally, a large quantity of advice may be more than what can realistically be implemented.

“We spend a lot of time and money looking for good advice, whether from coworkers and coaches, teachers and tutors, or friends and family,” said Levari. “The next time you get advice, you may want to think less about how much of it there was, and more about how much of it you could actually use.”

A set of experiments demonstrates how people can underestimate or forget about the importance of practicing an activity in order to do it well.

Ratings Rise Over Time Because They Feel Easier to Make

People new to a ratings task are more critical than those who have been doing the evaluation task for longer period of time, a new study suggests.

Watching YouTube videos, Instagram demos, and Facebook tutorials may make us feel as though we’re acquiring all sorts of new skills but it probably won’t make us experts.