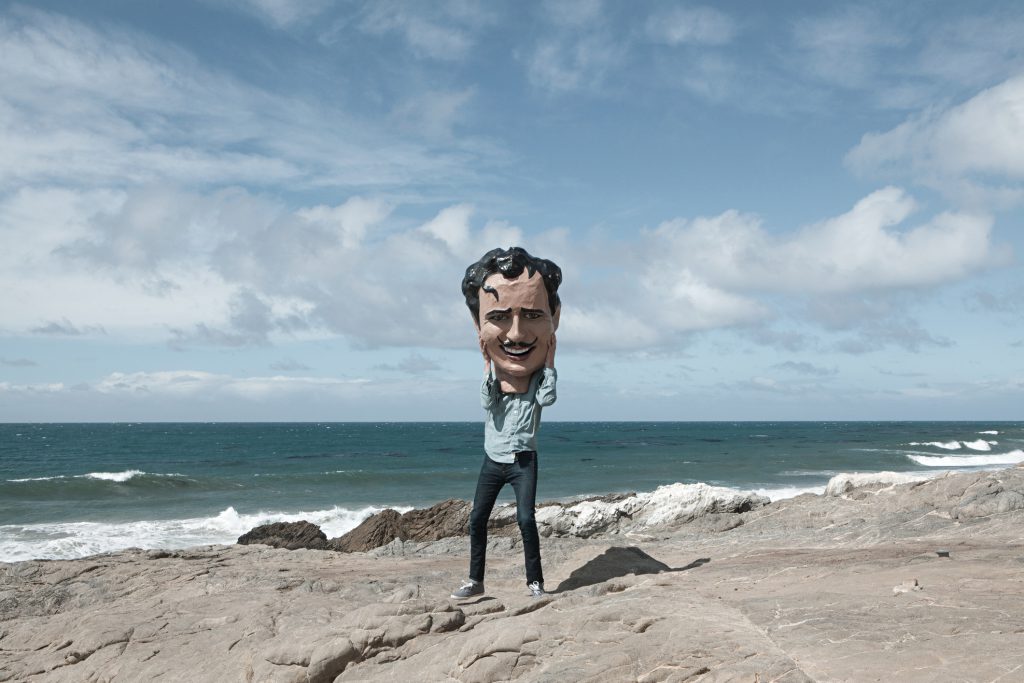 Everybody knows a blowhard. Overconfident bosses and colleagues are ubiquitous, and dealing with them is a life skill most people simply learn to endure. Overconfidence does have real consequences beyond annoying friends or coworkers, according to a rich body of psychology research.

A research report published online in Psychological Science shows how people can overestimate their own abilities. The report describes a recent series of experiments from University of Chicago behavioral science researchers Michael Kardas and Ed O’Brien suggesting that repeatedly watching videos of someone performing a skill can give viewers false confidence in their ability to perform the same skill — with no improvement in their actual performance. The researchers found this dynamic with many different skills: ‘magically’ pulling a tablecloth out from under a set table, throwing a dart at a target accurately, performing the moonwalk, tracing a maze in a mirror, and juggling.

In each case, experiment participants underestimated or forgot about the importance of practicing an activity for getting better. After viewing videos, they had seen the activity enough to be familiar with the steps required. This familiarity gave them confidence in their abilities such that they inflated their ratings of skill or likelihood of being successful. But “no matter how many times people watch a performance, they never gain one critical piece: the feeling of doing,” the authors note.

Whether they had watched a video once or 20 times, the actual success of those throwing a dart, for example, were the same. After actually attempting some of the activities, the overconfident video watchers realized they had made an error in judging their own skills and rated themselves more realistically. In addition, some participants were allowed to feel and hold a bowling pin (without throwing it or trying to juggle) in the juggling study, where the repeated video had shown someone juggling bowling pins. After holding the pin, these participants realigned their self-rating to a more humble value, as if just holding the objects reminded them about the importance of practicing a skill.

An article from Stav Atir and David Dunning of Cornell University and Emily Rosenzweig of Tulane University published in Psychological Science in 2015 showed that having a high perception of one’s own expertise led people to claim they had impossible knowledge. For example:

But are there more dire consequences for overconfidence? Besides watching someone perform on video, what causes such lapses in self-perception?

Positions of power can also distort one’s perception of personal prowess. In a series of studies by University of Utah management researcher Jennifer Overbeck and University of Southern California, Los Angeles psychological scientist Vitaliya Droutman, powerful people assumed that attitudes and emotions within a group matched their own, while less powerful people did not. They wrote about their experiments in a 2013 issue of Psychological Science.

Another study detailed in the same article showed neutral faces to people feeling powerful, non-powerful, and neutral. Participants answered a questionnaire about their current emotions, then either wrote about a time they had power, a time someone had power over them, or a trip to the grocery store they remembered. They then judged pictures of eyes and described the emotion they read from the eyes. Powerful-feeling people were more likely to make errors by claiming the eyes showed similar emotions to their own at the time.

Studies from University of Florida researchers suggested that people in power are also overconfident in a romantic sense. A series of experiments published in 2010 found that powerful people expected their partner to be more interested in them sexually.

Through their first few experiments, these behavioral scientists found that people given a position of power perceived sexual interest from their partners when there was none. Their final study found that not only was power associated with an inflated expectation of attraction, but those feelings were associated with increased sexually suggestive behavior during a two-person task in a lab.

Unfortunately, being bad at something can make someone overly confident in their abilities. In a 2003 issue of Current Directions in Psychological Science, psychological scientist David Dunning of Cornell University and colleagues described research on the effects of incompetence. For example, researchers asked a sophomore-level psychology class to self-rate their performance immediately after taking an exam, before they had received any feedback from their instructor. Those in the bottom 25% of scores dramatically overestimated how they had performed compared to their classmates, on average claiming that they had done better than about 60% of their classmates. Those in the top 25%, on the other hand, estimated they had done better than about 75% percent of their classmates, an accurate assessment.

The same patterns presented in debate teams competing in a college tournament, hunters who were tested on their knowledge of firearms, and medical school students, among others.

New research finds no significant correlation between a woman’s sexual behavior and her self-esteem.