A look at how scientific advances are calling into question one of the most basic and fundamental components of psychological science. 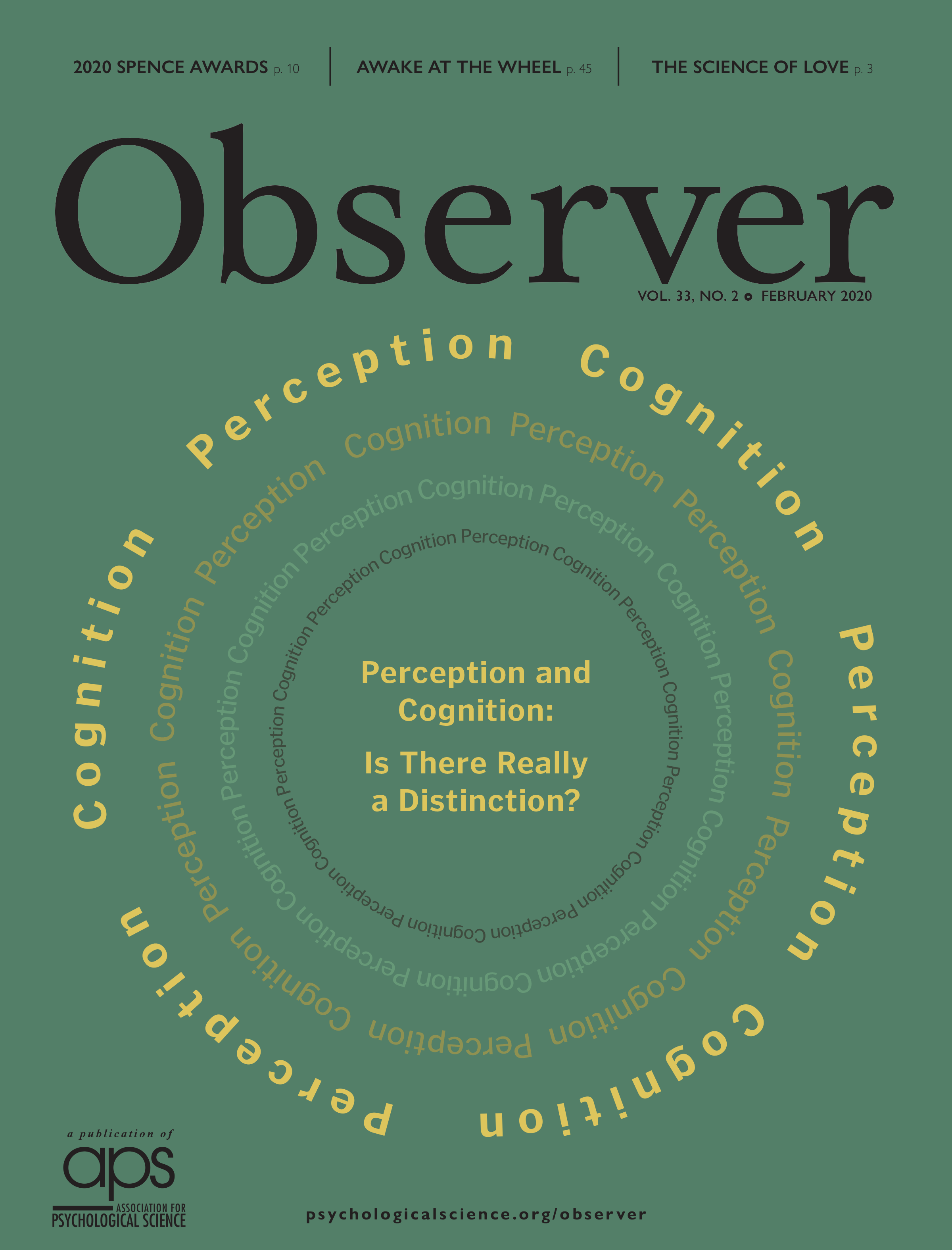