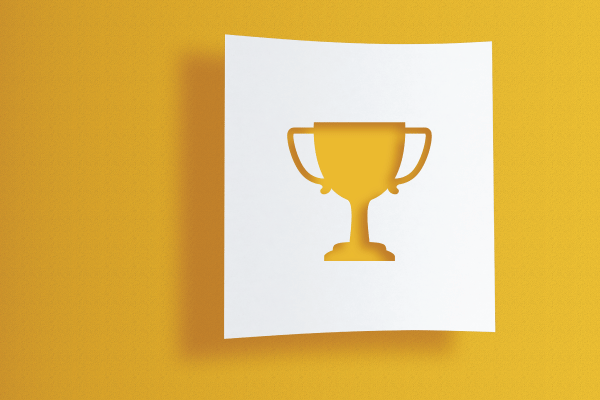 Named after APS’s first elected President, the Spence Award recognizes early-career researchers who have made transformative contributions to the field of psychological science, such as establishing new paradigms within a subject area or advancing research that cuts across fields of study. The 2020 Spence Award recipients will be profiled in an upcoming issue of the APS Observer and will be recognized at the 32nd APS Annual Convention in Chicago, May 21–24, 2020.