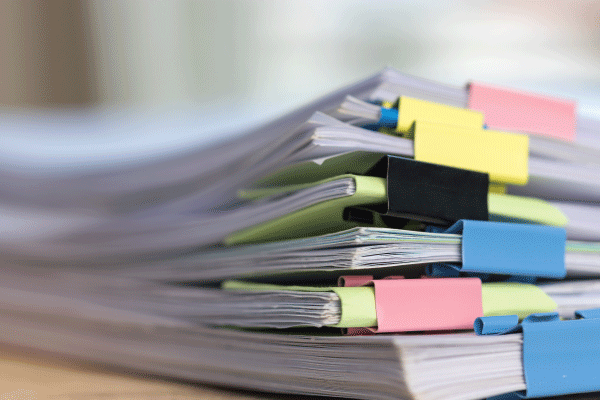 One of the world’s largest funders of psychological science is taking new steps to curb sexual harassment in science.

This past December, a working group comprising university scientists, industry representatives, and National Institutes of Health (NIH) leaders presented to NIH Director Francis Collins and the NIH Advisory Committee to the Director (ACD) a report recommending policies that might stop sexual harassment in science. Titled “Changing the Culture to End Sexual Harassment,” the 66-page report’s broad series of recommendations to NIH leadership are also of potential interest to members of the wider scientific community, including psychological scientists.

The second theme, “Establish Mechanisms for Restorative Justice,” urges NIH to create new incentives and funding opportunities to help protect and restore careers of those who have been affected by sexual harassment. It also advises that NIH work with universities and other institutions to develop safe harbors for those who have suffered from professional misconduct. It recommends that institutions provide psychological support services from outside the institution to those who have been harmed.

The fourth theme, “Create System-wide Change to Ensure Safe, Diverse, and Inclusive Research Environments,” asks NIH to develop mechanisms that help promote diversity and inclusion. This theme includes such recommendations as ensuring that grant review and funding decisions are free of bias. The report calls for further research
and evaluation of anti-harassment, cognitive bias, and bystander intervention training.

The working group’s recommendations received a positive reception from NIH Director Collins. He thanked the group for its work and noted that NIH was already working to implement some of provided recommendations.

“Today, after months of intense meetings that included discussions and listening sessions with individuals targeted by sexual harassment, the working group delivered their report to the ACD,” said Collins in a written statement following the presentation.

“The ACD advised me to accept it. I am supportive of these solid recommendations. NIH will make every effort to adhere to the vision of the working group by seeking to implement the recommendations provided,” Collins continued.

As NIH works to strengthen its policies against sexual harassment, it joins the National Science Foundation, which in 2018 announced its own steps toward ending harassment in science. NSF’s policies, lauded as forward-thinking at the time they were issued, among other things require organizations that receive grants from NSF to report findings of sexual harassment to NSF. The funding agency policies allow it to remove investigators from grants, reduce award funding, or end grants as a result of the information that is reported.

NIH policy changes will come at a time when the broad scientific community is looking to eliminate the problem and impacts of sexual harassment. NIH’s own data speak to the degree to which individuals in the scientific community experience harassment. At the same meeting, NIH senior leadership presented the results of a workforce survey that took place at NIH in early 2019; nearly half of all NIH workers responded to the survey. According to the results of the survey, one in five respondents had experienced at least one incident of sexual harassment in the past year, and women from vulnerable populations — those who were trainees, younger, sexual and/or gender minorities, or with disabilities — were especially likely to report harassment.

As policies designed to end sexual harassment emerge from NIH or any other science funder, APS will continue to communicate updates with the psychological science community.

View a copy of the full, detailed report on the NIH website. A nine-page executive summary is also available.

In a letter to the White House and NIH, APS and other groups have called for the behavioral sciences to be integrated into the plans for a new health-focused agency on the horizon. More

APS priorities are echoed in the U.S. budgeting process and an increase in NSF Graduate Fellowships. More