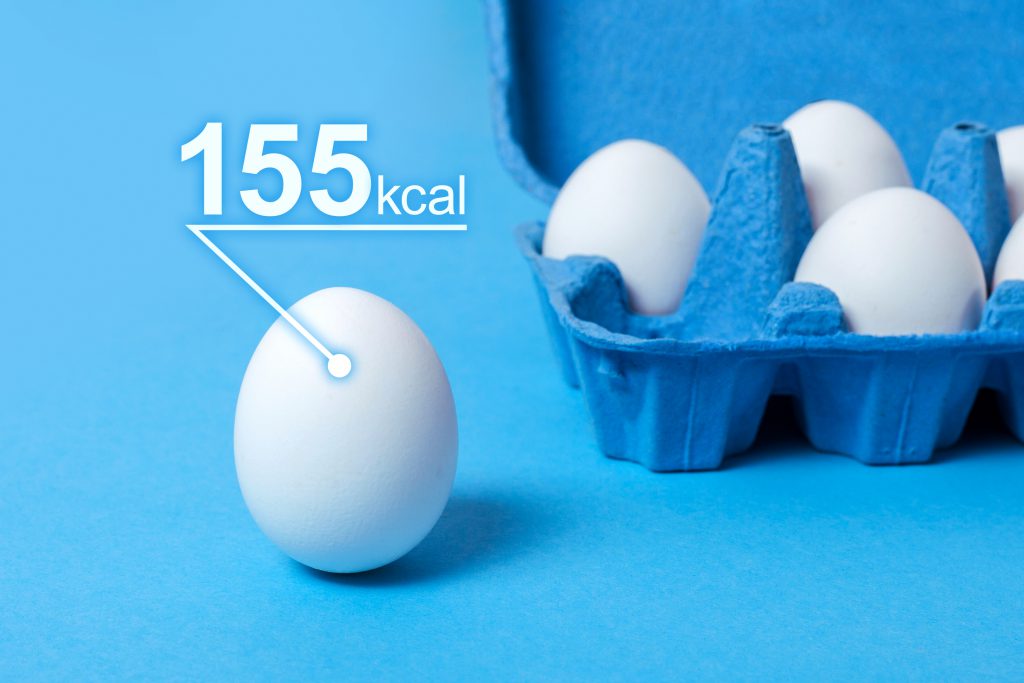 As you glance over a menu or peruse the shelves in a supermarket, you may be thinking about how each food will taste and whether it’s nutritious, or you may be trying to decide what you’re in the mood for. A new neuroimaging study suggests that while you’re thinking all these things, an internal calorie counter of sorts is also evaluating each food based on its caloric density.

“Earlier studies found that children and adults tend to choose high-calorie food,” says study author Alain Dagher, neurologist at the Montreal Neurological Institute and Hospital. “The easy availability and low cost of high-calorie food has been blamed for the rise in obesity. Their consumption is largely governed by the anticipated effects of these foods, which are likely learned through experience.”

“Our study sought to determine how people’s awareness of caloric content influenced the brain areas known to be implicated in evaluating food options,” says Dagher. “We found that brain activity tracked the true caloric content of foods.”

For the study, 29 healthy participants were asked to examine pictures of 50 familiar foods. The participants rated how much they liked each food (on a scale from 1 to 20) and were asked to estimate the calorie content of each food. Surprisingly, they were poor at accurately judging the number of calories in the various foods, and yet, the amount participants were willing to bid on the food in a simulated auction matched up with the foods that actually had higher caloric content.

Participants’ explicit ratings of how much they liked a food, on the other hand, were associated with activity in the insula, an area of the brain that has been linked to processing the sensory properties of food.

Co-authors on the research include Deborah W. Tang and Lesley K. Fellows, also of McGill University.

This work was funded by the Canadian Institutes of Health Research.