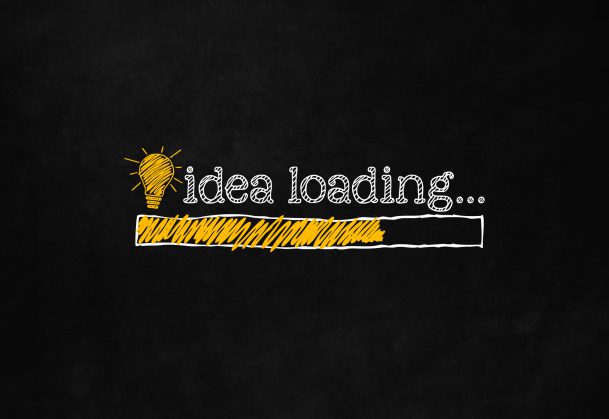 New experiments show that the experience of thinking fast makes people more likely to take risks. This discovery suggests that some of the innovations of the modern world—fast-paced movies, social media sites with a constant flow of fresh updates—are pushing people toward riskier behavior. An article describing two experiments showing this effect will appear in an upcoming issue of Psychological Science, a journal of the Association for Psychological Science.

Thoughts can flow quickly or slowly. If you start your day with a cup of coffee, and an inbox full of e-mails with only a few minutes to check them, you may find your thoughts racing. But, if you skip your morning coffee and start the day staring at a blank wall, you probably won’t be thinking that fast. “Many aspects of your everyday environment impact the speed of your thinking,” says Emily Pronin, a psychology professor at Princeton University, who cowrote the article with Jesse J. Chandler.

In earlier research, Pronin found that people’s thought speed can be altered, and that being led to think fast puts people in a positive mood. She wondered if fast thinking might also make people more risk taking.

In one experiment, each participant started by reading trivia statements aloud as they appeared on a computer screen. The statements appeared on the screen at a controlled pace that was either about twice as fast as normal reading speed, or about twice as slow. Then the participant did a task in which he or she blew up a series of virtual balloons on their computer screen. Each pump of air put five cents in a bank, but each pump also increased the likelihood that the balloon would burst; if the participant stopped pumping the balloon before it burst, they got to keep the money they banked, but if it burst, they lost all the money. People who had been induced to read at a faster pace were more risk taking: that is, they pumped up the balloons more – and therefore burst them more – than did the people who were led to read at a slower pace.

In a second experiment, people watched one of three versions of a video that varied in its pace. The videos all had the same neutral content (scenes of waterfalls, iguanas, urban landscapes, etc), but they varied in average shot length (or amount of time between cuts). The pacing was either very fast (about fast as a music video), moderate in speed (like a typical Hollywood film), or somewhere in between. Participants then filled out a standard measure asking how likely they were to engage in various risky behaviors over the next six months, like smoking marijuana, having unprotected sex, or leaving work assignments for the last minute. This measure has been shown to predict actual risk taking behavior. The result:  The faster the video people saw, the more risk taking they intended to be over the next six months.

The methods that Pronin and Chandler used for altering people’s thought speed are easy to imagine in the real world. Paced reading, like that used in their first experiment, directly resembles the way that, on some cable news channels, news headlines crawl across the bottom of the screen. And the movie manipulation directly resembles the different paces of film and video that people see in everyday life.

These experiments suggest that how fast people are led to think could impact whether they go on to make risky financial gambles, whether on the stock market or at the casino. The rapidly flashing lights and fast music at a casino might speed up thinking in a way that increases people’s risky tendencies, as might the notorious fast pace of the trading floor.

The pace of the movies we watch has also been steadily increasing over time. The researchers’ second experiment suggests that changes like this may lead people to engage in more risk-taking behaviors like unprotected sex and drug use. “What would make someone think fast? Maybe a fast-paced movie or a salesperson who gives a fast-paced sales pitch,” Pronin says. “Without your knowing it, these things can lead you to be more risk-taking.”