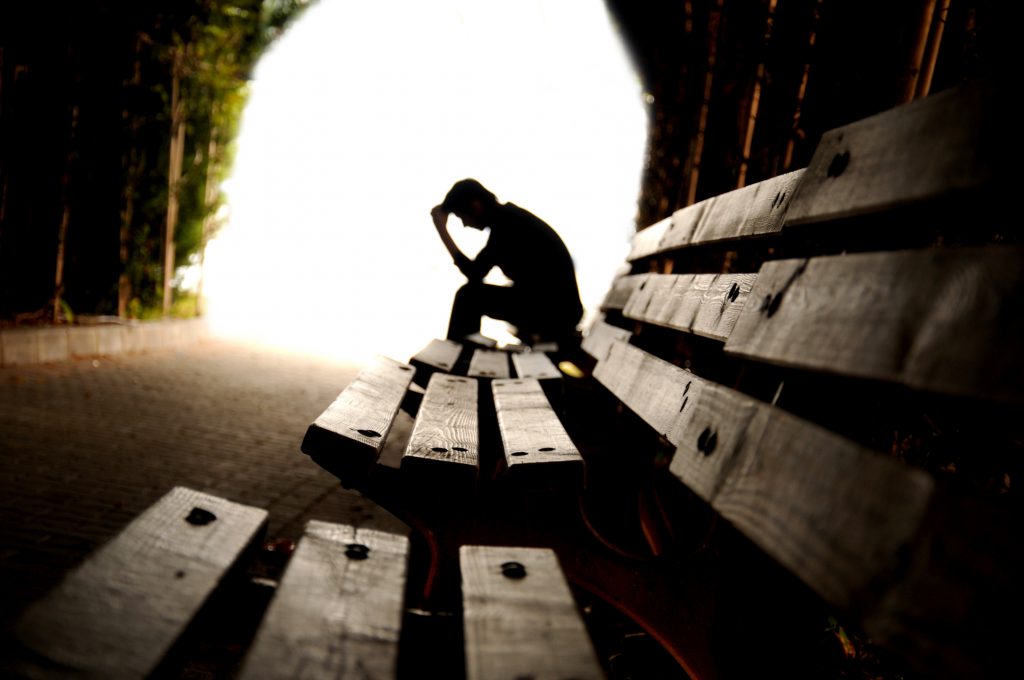 There isn’t one clear reason why people engage in nonsuicidal self-injury (NSSI). Although behaviors like cutting or burning are painful, and can even lead to long-lasting injuries, many people who engage in NSSI report that these behaviors actually help them feel better.

In a recent study published in Clinical Psychological Science, a team led by Kathryn R. Fox (Harvard University) tested three hypotheses as to why NSSI might improve mood.

According to pain-offset relief hypothesis, the removal of physical pain can lead to a sense of emotional relief. Another possible explanation is that people engage in self-harm as a form of self-punishment: Highly self-critical individuals may regard pain as something they deserve and pain caused by self-injury is interpreted positively. Another line of research suggests that pain might improve mood by acting as a potent distractor.

Distractions, such as taking a walk or listening to music, can improve mood in healthy people as well as people suffering from depression. However, some researchers suggest that these light distractions may not be sufficient to help regulate negative moods in some people. Instead, a much stronger distraction, such as physical pain, may be necessary to improve mood.

To examine how distraction, pain, and self-criticism interact to influence mood, Fox and colleagues designed a unique study that allowed them to collect information about people’s mood before, during, and after distracting or painful tasks.

Before beginning the task, participants were interviewed regarding their history of self-injurious thoughts and behaviors. They also completed a brief battery of questionnaires on depression symptoms and self-critical beliefs.

In the pain condition, pain was delivered thought a device called a pressure algometer, which exerts a continuous focal pressure on the tip of a finger. Over time, the pressure creates an aching, painful sensation without causing any tissue damage. Participants were able to terminate the task at any time and they were told to remove the algometer whenever the pain was no longer tolerable.

Across all three conditions, participants were regularly prompted to complete a mood rating using a computer. Every 20 seconds participants used 0 to 100 scale to rate their positive and negative mood.

Before leaving the lab, all participants experienced a positive mood induction to ensure their mood was at least as positive as it was prior to beginning the study.

Participants in the control condition did not experience any improvement in mood, while those who completed the distraction task did report improved mood over the course of the task. In the pain condition, the onset of pain only improved mood among participants who were highly self-critical.

These results suggest that self-criticism may be an important treatment target for treating NSSI in highly self-critical people.

“Although pain does not necessarily improve mood via distraction, results suggest that nonpainful distraction can be a useful tool for mood improvement,” the researchers write. “Distraction-based interventions may have the potential to be successful when combined with other treatment approaches (e.g., reducing self-criticism), as this may offer a new way to experience mood improvement in the absence of pain.”