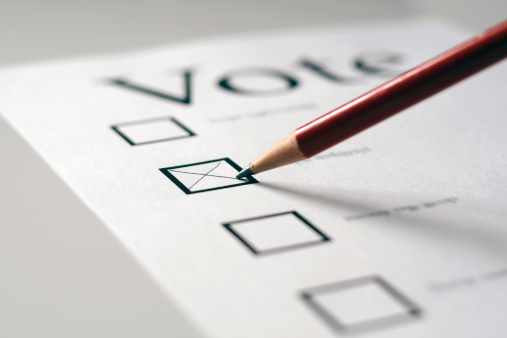 Supporters of a political measure are more influenced by their initial preferences than cold, hard evidence suggesting that the measure won’t go their way, according to new research published in Psychological Science.

Yet Zlatan Krizan of Iowa State University and Kate Sweeny of the University of California, Riverside were interested in determining how people’s expectations, preferences, and political knowledge about a legislative bill might change in the weeks preceding a vote. They also wanted to know how people on both sides of the issue would feel after the final decision was made.

The researchers took advantage of a specific legislative bill in California that was debated in 2010 — the bill, titled California Proposition 19, would legalize cannabis for recreational use. The researchers asked 158 Californian participants to fill out 5 surveys — 4 in the weeks leading up to the vote on the bill and 1 afterward.

But the supporters whose optimism remained high right up until voting day were more likely to make it out to the polls, probably because they felt like their vote would make a difference.

Political knowledge didn’t seem to sway the most optimistic supporters, even in the face of clear declining public support — their hopes that the bill would pass seemed to outweigh any evidence to the contrary.

Not surprisingly, the most optimistic supporters were the most disappointed when the bill failed to pass.

The findings suggest that expectations are not static but instead change over time.

According to Krizan and Sweeny, “the findings suggest that temporal changes in people’s optimism and expectations play a unique role in social behavior.”