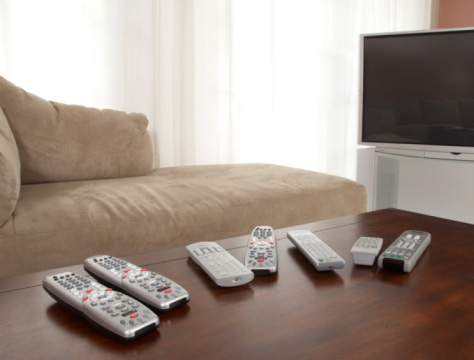 Research shows having power over others and having choices in your own life share a critical foundation: control.

People really dislike being deprived of both power and choice, but when only one of the two is lacking, people can be content with having the other.  It’s because power and choice are just two sides of the same coin – the coin of control.

Publications > Observer > Observations > We’ve Got to Have It Under Control