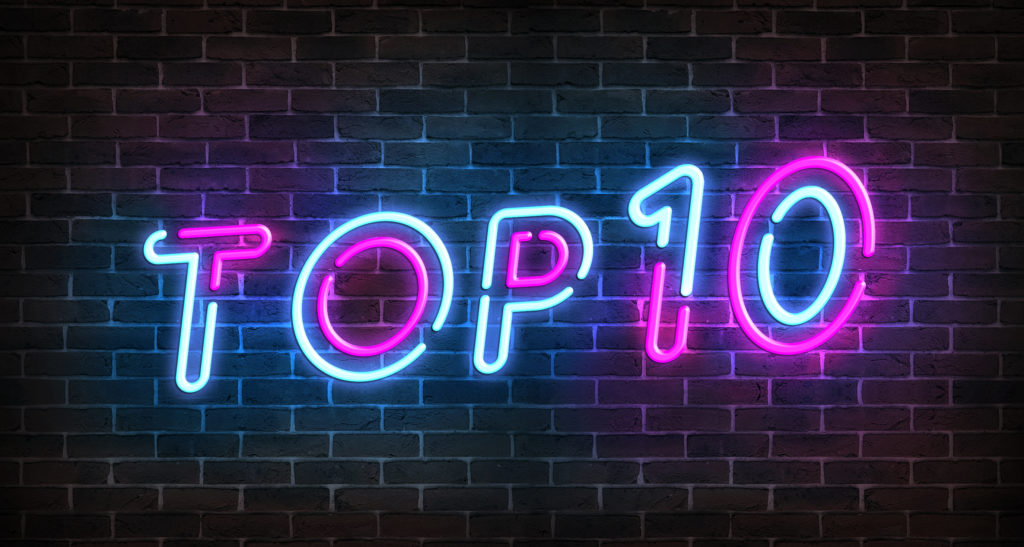 New research findings from the field of psychological science have direct bearing on critical problems in society and continue to shape our understanding of human behavior. Results published in APS journals over the course of 2021 are prime examples and shed new light on important topics such as the impact of the COVID pandemic, child development, and the impact of social media on learning and behavior.

On Under the Cortex, listen to a podcast about the top stories from the world of psychological science in 2021, featuring APS’s Charles Blue, director of media relations and public information, and Ludmila Nunes, senior science writer.

The following APS articles were selected as among the most impactful, based on Altmetric Attention Scores—a weighted approximation of all the attention a research output gathered online, including shares and mentions in social media as well as citations—and illustrate the critical role that psychological science plays in studying human cognition.

Dogs can experience and show jealousy, this research suggests. Jealousy emerged when dogs’ human companions interacted with a social rival—a toy that looked like a dog—and as a consequence of that interaction.

In the last decade, technology use appears to have become less associated with depression, but social-media use has become more associated with emotional problems. This research did not find consistent strengthening of technology’s relations with mental health over time. However, drawing firm conclusions about this relationship (or lack of) might be premature.

Don’t Ditch the Laptop Just Yet: A Direct Replication of Mueller and Oppenheimer’s (2014) Study 1 Plus Mini Meta-Analyses Across Similar Studies

In Mueller and Oppenheimer’s 2014 study, participants watched a lecture, took notes by hand or using a laptop, and responded to a quiz. In both the original study and this replication, participants who used the laptop typed more verbatim words from the lecture but, in this replication, reproducing more verbatim words was less likely to lead to worse quiz performance than in the original study.

Both genders appear to stereotype women (but not men) who engage in casual sex as having low self-esteem, although this sexual behavior does not appear to be related to self-esteem. This stereotyping persists even when participants were explicitly told that the behavior was a woman’s choice.

The Effects of Handwriting Experience on Literacy Learning