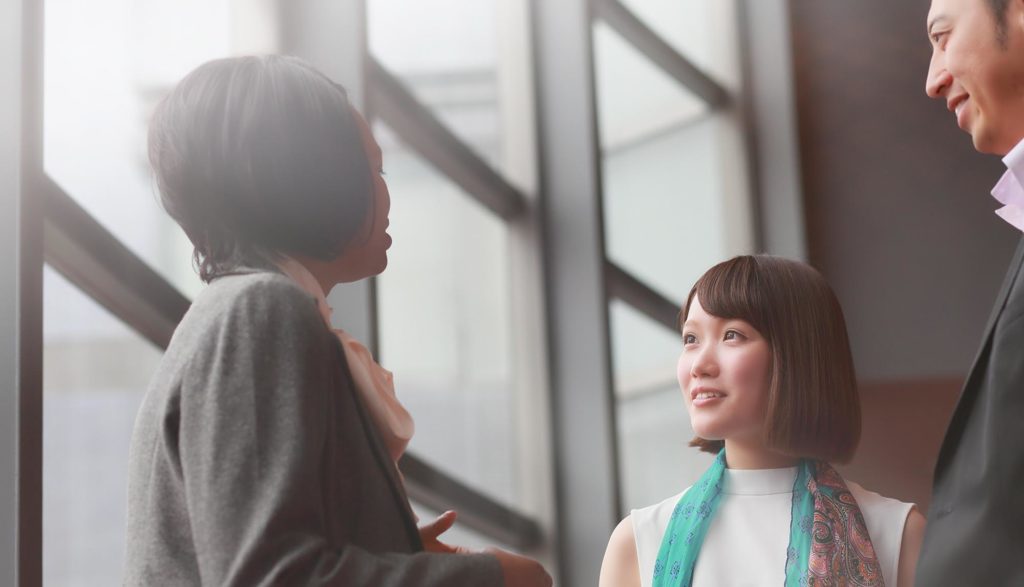 Picture this: You are bilingual, and you are having a heated discussion with your partner. You are angry and frustrated. You have so much to say, but to convey your feelings truly, you have to speak in your native language. There’s just one problem: Your partner does not speak that language. This scenario exemplifies a common occurrence reported by bilingual speakers in which emotions are experienced with greater intensity in their native language. Research suggests that emotion processing in a second language provides greater emotional distance than the native language (Pavlenko, 2012). Yet a closer look at the literature shows the complexity of this claim.

The link between language and emotion processing

There is no doubt that language plays a vital role in emotion processing. Emotional terms are language specific in meaning and reflect the culture from which they arise. For instance, in the book How Emotions Are Made (2017), APS Past-President Lisa Feldman Barrett talks about the myth of universal emotions. She gives the example of ancient Romans, who did not smile to show happiness—there is no word for “smile” in Latin. The “basic” emotions are not universally conceptualized as we know them. Culture and language have significant implications for how we think about emotional words, and we associate them with particular emotions.

The relationship between language and culture plays a vital role in what word is used to express a particular emotion. For instance, let’s say you are in a relationship and you want to make sure the other person knows you care about them, but you are not quite ready to say “I love you.” In Spanish, you can say “te quiero.” With this phrase, you are not saying you love them, and you’re not saying you just like them—it’s an in-between sentiment. And there is no analogous way to express it in English.

There are many examples like this one because Spanish is rich in words that express emotions. Why? Some have argued that cultures where Spanish is the predominant language are collectivistic cultures that value group responsibility, harmony, and activities. Indeed, Spanish is considered to have an abundant emotional lexicon, which is thought to promote emotion processing (Llabre, 2021). By comparison, English can be perceived as cold and unemotional. Cultures where English is the predominant language tend to be individualistic, emphasizing independence over collectivistic values. One could argue that this leads to less need for words or concepts associated with connection, affection, and emotions.

So far, this discussion has focused on how language and emotion relate for speakers of one language. But how do language and emotion connect when an individual is bilingual? Learning another language means coming to live with significantly different conceptual and emotional words. For instance, research has shown that bilingual speakers rate advertising slogans as more emotional and have better recall for emotional words when information is presented in their native language (for a detailed review of these studies, see Dewaele, 2010; Pavlenko, 2005). Moreover, multiple factors—such as the age of acquisition of the second language and language proficiency—influence emotion processing. One fascinating phenomenon is how bilingual individuals report their emotions more intensely when experienced in their first rather than in their second language.

Although there seems to be some evidence for different emotions being more readily expressed in one language than another, evidence suggests that emotional intensity is comparable across languages. For instance, Ferré and colleagues (2010) examined if there were differences in the emotional intensity of first-language (Spanish) and second-language (Catalan or English) words among early and late bilinguals. In addition to examining the age of second-language acquisition, the researchers examined how language dominance, the similarity between languages, and the context in which they were learned influenced the emotional intensity of words. The authors found that the examined variables did not have any effect on memory for emotional words. Also, at least among proficient bilinguals and in the context of memory tasks, words seemed to have the same emotional intensity in the speakers’ first and second language. The authors argued that their data support the “bilingual interactive activation” model, which theorizes that when a word is presented to a bilingual, its semantic representation is activated regardless of the language of presentation.

A closer look at the link between emotion and language in the context of bilingualism presents a complex picture. Whether bilinguals experience emotion more intensely in their native rather than their second language appears to be a complicated question—and a tricky question requires a complex answer. Future studies should investigate how the physiological aspects of emotion influence emotion when using different languages. Studies that focus on the relationship between emotion and memory in bilingualism may also provide insight into the topic.

More than a century ago, Freud (1893) reported differences in how bilingual speakers emotionally react in different languages. Although research on this topic has advanced, there is still much more to find out, and it seems like we will be asking these questions for many years to come.

Student Notebook serves as a forum in which APS Student Caucus members communicate their ideas, suggestions, and experiences. Read other Student Notebook columns here, and learn about the benefits of Student Membership.

Interested in submitting a Student Notebook article of your own? Learn more and indicate your interest by clicking here (logged-in APS members only).

Barrett, L. F. (2017). How emotions are made: The secret life of the brain. Houghton Mifflin Harcourt.

Mónica C. Acevedo-Molina is a fifth-year graduate student in the Department of Psychology at the University of Arizona, pursuing her PhD in clinical psychology/neuropsychology. Her research focuses on aging and memory in Hispanics.