It’s unsettling to think about our own death, which is why we have ways to protect our sense of self when we’re reminded of our mortality. For example, research has found 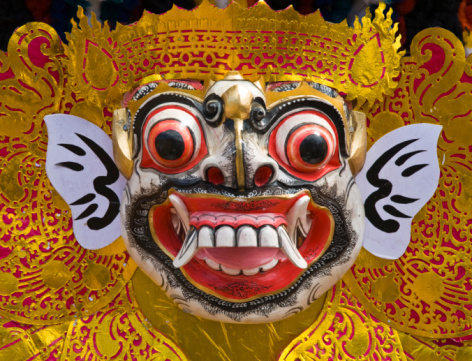 Research has found that we become more critical of those who aren't like us when we have death in mind.

that we become more critical of those who aren’t like us when we have death in mind. However, a study to be published in an upcoming issue of Psychological Science found that there are cultural differences in these protective responses, specifically between Asian and European Americans.

Since European-Americans tend to be more individualistic, thinking about their own death is more threatening and leads to harsher protective responses. Asian-Americans, on the other hand, tend to be collectivists, their sense of self is more defined by their interpersonal roles. So reminders of mortality makes them more likely to reach out to others.