Publications > Observer > Observations > The Unconscious Has a Mind of Its Own 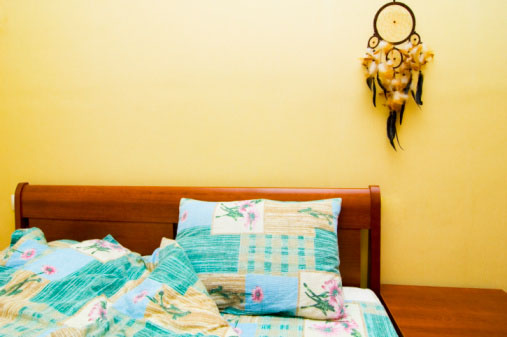 New research suggests that we’ve been underestimating what unconsciousness is capable of.

Volunteers looked through a stereoscope that allowed each eye to view a separate image. In one eye, they viewed continuously flashing blocks of changing colors that suppressed the perception of other objects. In the other eye, they viewed scenes of people interacting with objects that were either congruent (e.g. a woman putting food in an oven) or incongruent (e.g. a woman putting a chessboard in the oven). They were instructed to press one of two buttons when they detected something in the field of vision that had the interaction scenes. Volunteers pressed the button quicker when the scene was incongruent than when congruent.

Publications > Observer > Observations > The Unconscious Has a Mind of Its Own

This has been known for at least fifty years, possibly longer.
Pilots in aircraft where there were 350+ instruments and switches were trained to only “see” an instrument if it were “not in the green”.
The physical technique was to learn how to scan the instruments in a logical and determined manner, and then train muscle memory in processes to deal with any subsequent indication.
In some aircraft, there were as many as 400+ different instruments and indicators, and if the pilot were flying at 1,200 MPH at 100 feet they could not afford the time to work something out.
The subconscious Mind was trained by rote, to the point where you could literally fly the aircraft with your eyes closed.

How can I volunteer as a research subject?

A sample of research exploring competition and inequality, religiosity and trust, differences between visual memories and visual perception, and confidence and information seeking.