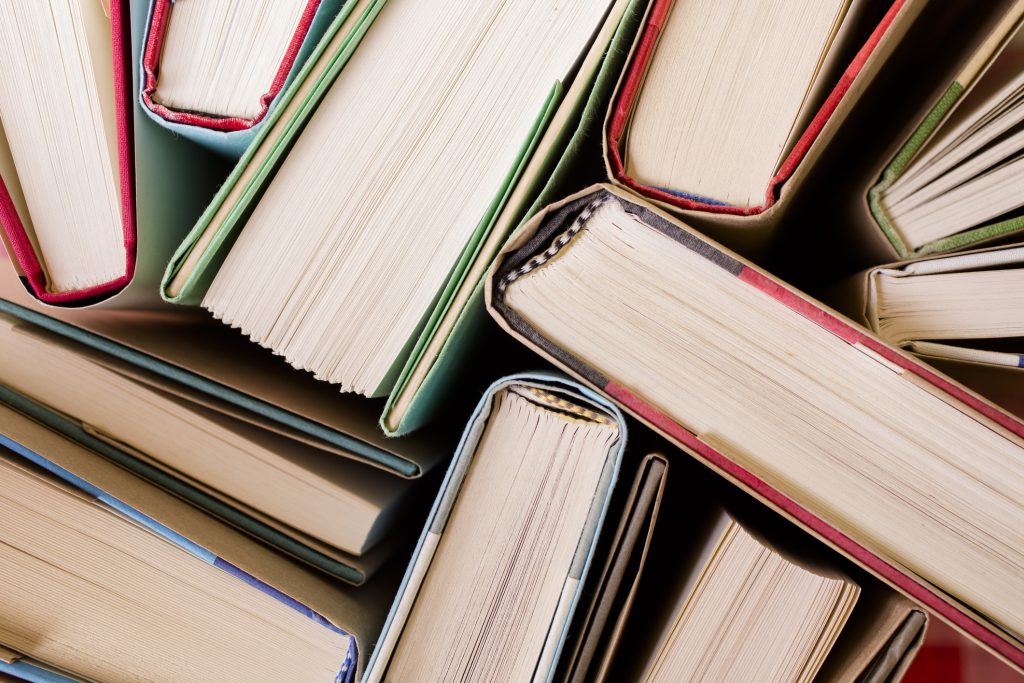 For nearly 90 years, null-hypothesis significance testing (NHST) has been the most widely used statistical approach in psychological science. Methodologists have long warned that researchers regularly misinterpret and misapply the technique, however, and a group of psychological scientists in Canada believe they may have traced these misunderstandings back to the source: introductory psychology curriculum.

In an analysis of 30 introductory psychology textbooks, including some of the best-selling volumes in North America, scientists based at the University of Guelph found that the vast majority defined or explained statistical significance inaccurately. Many future psychological scientists get their first exposure to statistical methods in those introductory volumes, the researchers emphasize in an article for Advances in Methods and Practices in Psychological Science.

“Psychology researchers may be learning to interpret statistical significance incorrectly quite early in their careers and are likely learning incorrect interpretations in their classes, from their instructors,” write researchers Scott A. Cassidy, Ralitza Dimova, Benjamin Giguère, Jeffrey R. Spence, and David J. Stanley.

The research team observed that in many cases the textbooks could be improved by simply indicating that NHST begins by assuming the null hypothesis is true. Additionally, authors could be encouraged to remove discussions of statistical significance from their books, and simply discuss findings in general terms. An introduction to NHST could be delayed until students’ first statistics course, they suggest.

“Overall, these results suggest that students’ misinterpretations of statistical significance may not be the result of their failing to remember the correct interpretation they were taught,” the scientists write. “Instead, students may be accurately recalling incorrect pedagogy.”

Maybe it’s time for us all to go Bayesian. Students have an easier time grasping the likelihood ratio of Bayes Factors.

I suspect that many undergraduate students simply aren’t intelligent enough to keep the proper definition straight, even when it’s given to them.

Hello.
How interesting. I am a UK A level Psychology and EPQ tutor so teach research methods constantly. I would very much like to read the full article and look at the UK text books in relationship to your findings.
I am currently writing my PhD proposal so this could impact heavily on my own results
Many thanks
Kerry

In reviewing key findings from the social-science literature, laypeople were able to accurately predict replication success 59% of the time.