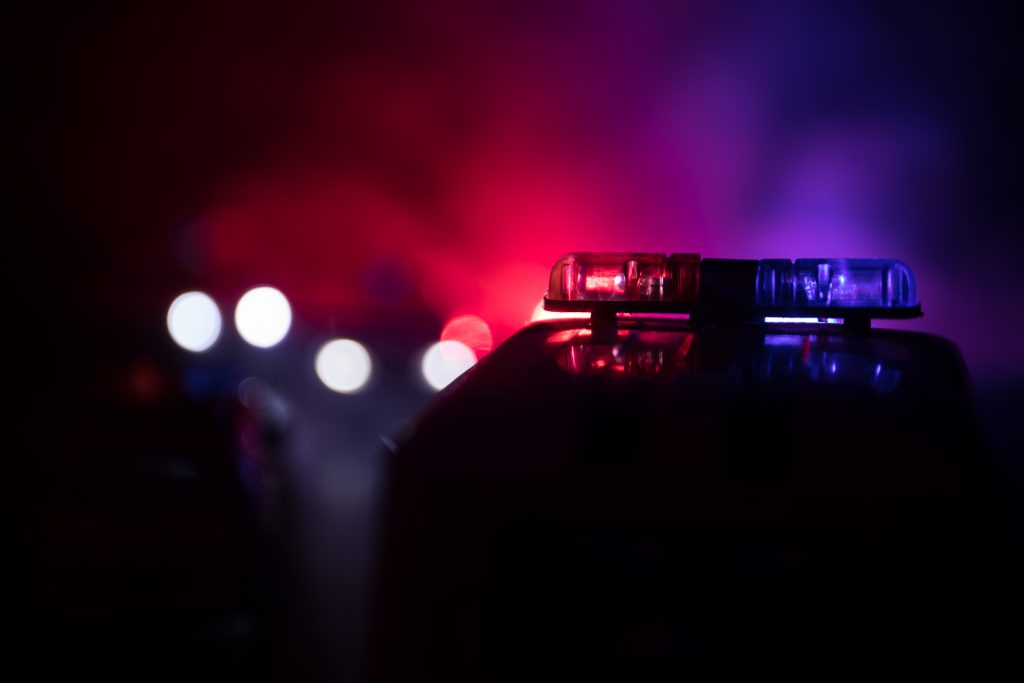 Police work requires first responders to walk an emotional tightrope — while officers are trained to exert controlled aggression during law enforcement interactions, this behavior can quickly cross the line, causing seemingly routine work with the public to end in injury or even death, particularly for people of color in the United States.

Most studies of human aggression focus on psychiatric conditions, which can result in poor prefrontal control of regions that contribute to emotional regulation, writes Reinoud Kaldewaij (Radboud University Nijmegen) and colleagues in Psychological Science. But individuals with these kinds of conditions are unlikely to pass the police recruitment selection process, , Kaldewaij notes, suggesting that individual differences in aggression in otherwise healthy, high-functioning individuals may arise from a different set of factors: emotional reactivity paired with high testosterone levels.

To investigate this relationship, the researchers used functional magnetic resonance imaging (fMRI)  to examine 275 Dutch Police Academy recruits, 66 of them female, as they completed an approach-avoidance task. Each participant completed four blocks of congruent trials in which they “avoided” angry faces by pushing a joystick away from themselves and “approached” happy faces by pulling the joystick toward themselves. They also completed four incongruent trials, in which they avoided happy faces and approached angry ones. Prior to the task, the researchers also collected saliva samples for hormonal assessment and had participants complete a Reactive Proactive Questionnaire designed to measure trait aggression.

Recruits’ average aggression and testosterone levels were found to be within the normal range for adults without a criminal history, as was their performance on the approach-avoidance task. Individuals who scored higher for aggression demonstrated greater amygdala activation during congruent trials and more compensatory activity in the anterior prefrontal cortex (aPFC) — a brain region associated with weighing long-term outcomes over short-term results — during incongruent trials than did those lower in aggression. This suggests that aggressive recruits were more emotionally reactive, requiring them to activate more emotional-control neurocircuitry during these tasks.

The researchers found, however, that aggressive recruits with higher testosterone levels demonstrated less of this compensatory activity between the aPFC and amygdala. This was true of both male and female participants.

“Aggressive individuals who are mentally healthy and high functioning are able to compensate for their (amygdala-driven) emotional reactivity using a frontal-control network, involving the aPFC, but this system fails under conditions of high testosterone levels,” Kaldewaij and colleagues write.

Highly aggressive individuals may be more sensitive to the effects of testosterone because their emotional control system is already taxed by managing emotional reactivity in the amgydala, the researchers continue. Further studies on the influence of testosterone on aggression in law enforcement settings could be used to enhance the police recruit selection process and to develop individualized training programs.

Great summaries you all write. I appreciated it greatly as it helps me understand what the original authors were trying to say!