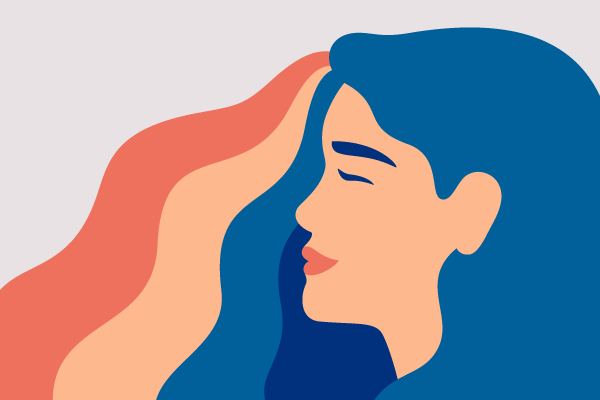 New research published in the journal Psychological Science challenges a pervasive but unfounded stereotype: that women (but not men) who engage in casual sex have low self-esteem. This finding was consistent across six separate experiments with nearly 1,500 total participants.

“We were surprised that this stereotype was so widely held,” said Jaimie Arona Krems, an assistant professor of psychology at Oklahoma State University and first author on the paper. “This stereotype was held by both women and men, liberals and conservatives, and across the spectrum in terms of people’s levels of religiosity and sexism.” But across the studies, Krems also observed that the stereotype was unfounded: There was virtually no relationship between participants’ own self-esteem and sexual behavior.

In one study, Krems and her colleagues had participants read about a hypothetical man, woman, or unspecified person in their mid-20s who had casual sex (e.g., one-night stands), monogamous sex, or no reported sexual behavior. Participants were then asked to make some snap judgments about this individual’s personality based on this information. Women who had casual sex were judged as having lower self-esteem. Participants did not connect men’s self-esteem to their sexual behavior, however.

In another experiment, the researchers used a method called the conjunction fallacy, which was made famous by Nobel Prize-winning psychologist Daniel Kahneman, an APS William James Fellow, in now classic research from the 1980s. In this experiment, participants were asked if a man or a woman who had casual sex was more likely to have been (a) an English major or (b) an English major with low self-esteem. Most participants responded that the second of these two possibilities was more likely even though it was statistically less likely to be true.

Previous research has suggested that people perceived to have low self-esteem are less likely to be hired for jobs, voted into political office, or sought as friends or romantic partners.

“Although not grounded in reality, the stereotype documented in this work may have harmful effects. Stereotypes like this can have serious consequences in the real world,” said Krems.