Observer > 2022 > March/April > The Emerging Self: Social Anxiety Disorder and Emotional Maltreatment in Childhood 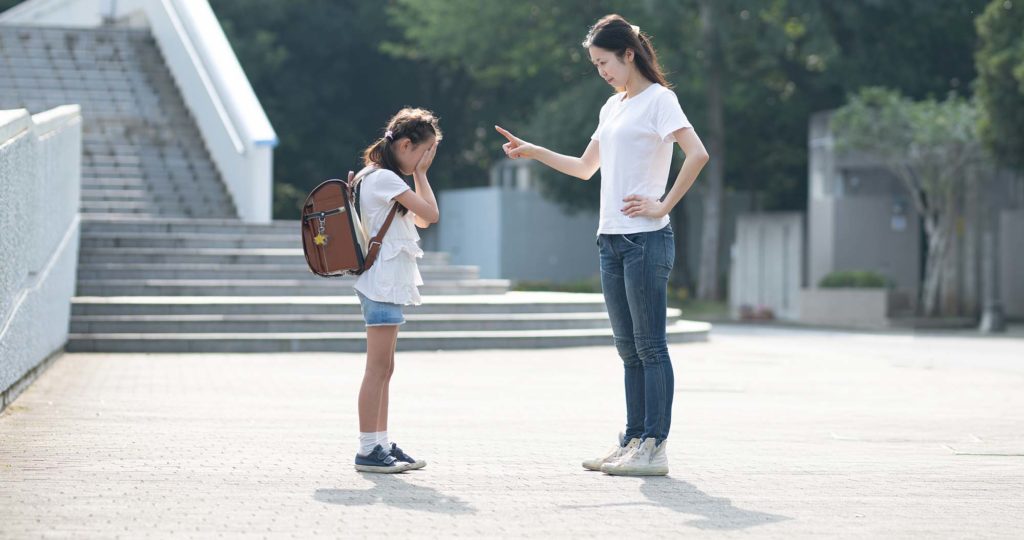 People with social anxiety disorder (SAD) often hold negative beliefs about their own attributes and abilities. These beliefs can contribute to an intense fear of being evaluated and rejected by friends, family, and acquaintances—and some people are affected more severely than others. Research suggests that SAD may present differently in people who experienced emotional abuse and neglect during childhood, which can influence how self-beliefs are processed in the brain.

“Childhood emotional trauma may significantly affect an individual’s emerging self-concept and may bias learning such that negative feedback from others becomes more salient than positive feedback—a pattern observed in SAD,” wrote Anat Talmon (Stanford University) and colleagues in Clinical Psychological Science. “This may create a perpetuating effect, leading to a predominantly negative self-concept.”

Talmon and colleagues began investigating the relationship between early life experiences and self-beliefs through an initial study of 95 patients with SAD and 43 control participants without this condition. Participants completed measures of well-being and reported how frequently they had experienced different kinds of abuse and neglect as children.

These self-reports were accompanied by a self-referential encoding task, in which participants sorted a set of positive and negative social traits according to whether or not they would use each trait to describe themselves. In control trials, each participant simply judged if the traits were written in upper- or lowercase text.

Finally, the researchers observed activity in the default-mode network (DMN) of each participant’s brain using functional magnetic resonance imaging (functional MRI). Previous studies have found activity in the DMN to be associated with self-referential processing.

Talmon and colleagues successfully replicated most of these results in a second sample of 97 people with SAD and 34 control participants. Participants in the negative-self cluster were not found to have more severe symptoms of SAD in this sample, however.

Overall, the results suggest that there could be two distinct clusters of patients within the larger SAD diagnosis. “Early life adversity is associated with the specific presentation of SAD later in life,” Talmon and colleagues wrote.

These findings may help inform treatment options for SAD. Estimated to affect 12% of people over their lifetime, SAD is the most common anxiety disorder, making it a valuable target for more precise treatment, the researchers noted.

“Considering the patterns of self-referential processing and childhood experiences may be informative about the type of treatment that could be most beneficial for different people who share the same clinical diagnosis on the basis of their classically defined symptoms,” Talmon and colleagues wrote.

Observer > 2022 > March/April > The Emerging Self: Social Anxiety Disorder and Emotional Maltreatment in Childhood

That’s a wonderful article.I am teacher at a school based in Delhi,India.
I want to conduct a similar research in my school.Its seen that some children suffer quietly.I want to help such students.
Please tell me how to conduct research or some guidelines for the same.