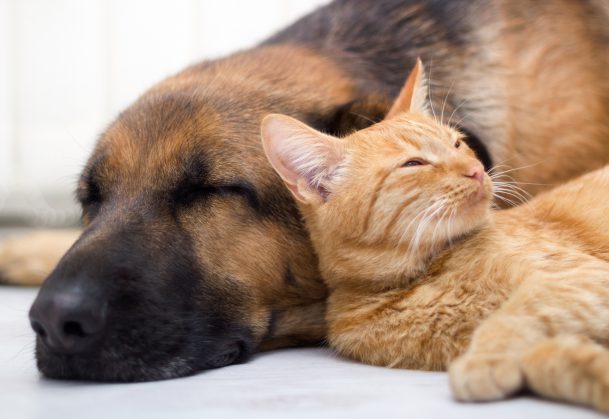 Just as surely as a restless night can ruin the next day, a stressful day can keep you awake at all hours of the night. Which social skills go out the window when folks become groggy? What stressors make for lousy sleep?

Psychological scientists Amie Gordon, Wendy Mendes, and Aric Prather of the University of California, San Francisco review the two-way relationship between sleep and our social interactions in a new article published online in Current Directions in Psychological Science.

Previous research has pointed to various ways in which sleep impacts our social lives. A 2014 study found that people experience more interpersonal conflict the day after a poor night’s sleep. Another found that participants showed lower empathetic accuracy and were worse at conflict resolution in a lab-based task after sleeping poorly. People who have slept poorly are less accurate at identifying the emotions on strangers’ faces and are more likely to stereotype strangers, including rating White-sounding names as more qualified than Black-sounding ones during a hypothetical hiring exercise.

Losing sleep can affect one’s social life, but interpersonal stress can also lead to worse sleep. People who experienced a social rejection went to bed later and got fewer hours of sleep compared with a control group, and others report sleeping poorly after experiencing conflicts with their romantic partners. Perceived discrimination led to disturbed sleep as measured by self-report in a 2011 study and as measured by EEG in a similar 2013 experiment.

Gordon and colleagues suggest a few ways in which poor sleep could affect social interactions. They posit that sleep-related impairments in two types of executive functioning—self-regulation and attention—may lead to trouble suppressing emotional reactions and an over-reliance on cognitive shortcuts. This could include defaulting to stereotypes instead of observing and carefully considering new information, for example.

As far as social interactions affecting sleep, the authors point to basic physiological arousal as a likely mechanism. Increased heart rate, body movement, and brain activity are not conducive to good sleep.

The authors point out that these mechanisms need more study to more precisely map the relationship between sleep and social processes. It’s possible that the relationship may depend on some other unexamined factor — for example, lacking one of the positive benefits of good sleep might cause these effects, as well.

To those starting their own sleep research, the authors offer a few tried-and-true methods for measuring sleep and enumerate some of the difficulties that go along with sleep research (telling people to get less sleep each night is hard to enforce, for example). They point out that fitness trackers and smartphones offer a unique opportunity to study sleep in the near future, as nearly anyone can have an accurate sleep measuring device and an unbiased sleep record at low cost.

Earworms can sometimes interject themselves into our dreams, where they can negatively impact our quality of sleep. More

Lesson plans on science denial and the benefits of sleep. More