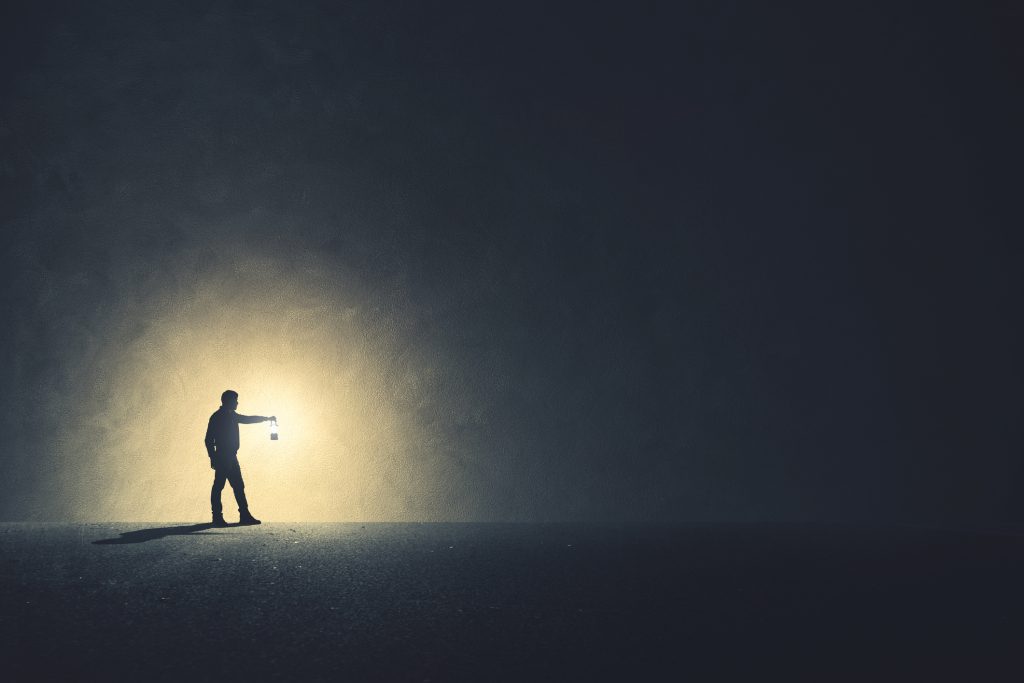 For psychological scientists, exploring the less pleasant aspects of individual and social nature is an occasional necessity. The nasty, mean, and dark aspects of human behavior, thought, and emotion need exploring as much as the kind and bright aspects do. Painting a phenomenon as all bad or all good risks limiting the questions we ask about it. It is valuable to know, for instance, why aggression can sometimes feel good. Learning about the ways that childhood trauma or stress might yield certain strengths can inform interventions. And exploring how objectifying someone can be an act of warmth and compassion offers us a much more nuanced understanding of human life.

Objectification involves treating someone as a means to a goal. In both philosophy and psychological science, objectifying others has been viewed as an antisocial act, something to be minimized if at all possible.

“Philosophers, feminists, and psychologists have argued forcefully that to treat a person as a means is cold, callous, and immoral,” says Edward Orehek, first author on an article published in Perspectives on Psychological Science.

But there are a great number of goals that people strive for, Orehek and colleagues note, and a great number of people can help with those goals. Studies exploring goal orientation and objectification have found, for example, that people who focus on an academic goal will automatically place higher value on those who can help them get better grades.

People often enjoy helping others attain their goals, whether it’s a recreational goal of a weekend vacation or a long-term life goal of raising a child. “I think controversy is possible if readers interpret the paper as me saying that ‘objectification is moral. My perspective is more nuanced than that,” says Orehek. Specifically, he lays out two general conditions where objectification is immoral: when the person being objectified sees the goal as immoral (e.g., Greg thinks premarital sex is immoral and doesn’t want to be instrumental to Lisa’s sexual goals) and when the objectified person doesn’t wish to be instrumental to that particular person’s goal at that time or place (e.g., Ashley has no problem with premarital sex, but feels uncomfortable with Brian objectifying her sexually).

Traditionally, aggression in psychological study has been described in terms of frustration and pain. However, psychologists, authors, and many others have observed that a feeling of satisfaction often accompanies aggression. In a recent article published in Current Directions in Psychological Science, David Chester of Virginia Commonwealth University argues that pleasure can be found in aggressive thoughts and actions.

Chester’s paper reviews research on human and animal aggression, incorporating one study in which participants stabbed ‘voodoo dolls’ and rated their positive feelings.

“What’s upholding these violent tendencies in a society that penalizes them so severely? Similar questions have been asked about drug and alcohol abuse, risky sex, gambling, and they converge on an answer: pleasure. These activities feel good in the moment, which reinforces the behavior,” says Chester.

Chester points out that this does not mean that aggression is good or desirable, but stresses that it is important to acknowledge that it can feel good—at least at first:

“While revenge may feel good in the moment, this feeling fades quickly and leaves the revenge-seeker feeling worse than when they began. Even if this feeling lasted, the experience of sadistic pleasure is no rational excuse for harming others.”

This is borne out by research showing that aggressors tend to feel worse shortly after committing aggressive acts than they did before the act.

“In this way, aggression truly appears to mirror an addictive behavior, which we are currently examining in our laboratory’s projects,” he says.

While this research might reveal some of the less appealing aspects of human nature, Chester contends that this work is necessary:

“The world does not exist in black and white, with all the negative things lumped in one corner and the positive things lumped in the other. Good behaviors are mingled with bad motivations (e.g., helping others in order to get something in return) and bad behaviors are mingled with good motivations (e.g., harming someone else to undo the hurt they caused us). Findings that support this nuanced view of human psychology have a more accurate basis in reality and help us harness the good and reduce the bad.”

Scientists from various fields have sought to determine the effects that childhood stress – due to malnutrition, trauma, or other harmful conditions — has on behavior, cognition, and relationships later in life. According to Bruce Ellis, first author on a recent article in Perspectives on Psychological Science, the prevailing research question has been “what’s wrong with these kids?” Researchers seek to label deficits in learning and behavior that these children often show later on, and they attempt to design interventions that address these negative outcomes. According to Ellis, the whole story hasn’t been told in the research.

“Stress is harmful to children’s mental and physical health and development in many ways.  That fact is not controversial.  What is controversial is the idea that these harmful effects are only half of the story,” says Ellis.

Ellis and his colleagues hope to reframe research and intervention strategies that target so-called ‘at-risk’ children, proposing the term ‘stress-adapted’ to describe these youths as a way of shifting the emphasis to their strengths.

Particular strengths allow these children to survive in their stressful environments, although they may cause problems when they switch contexts. Ellis and colleagues note, for example, that heightened self-control is highly valued in school settings and can help kids stay on-task in class and out of detention, but it “may create a mismatch for children living in harsh, unpredictable environments where opportunities are fleeting and it is important to obtain more immediate rewards.”

This issue of fit highlights a drawback of traditional interventions: Ellis notes that established approaches “do not attempt to leverage—and thus cannot capitalize on—the unique strengths and abilities that develop in response to harsh, unpredictable environments.”

The researchers point out that differential stress and outcomes have been studied in birds and rodents. These studies indicate that animals incubated and reared under stress develop different constellations or strengths and weaknesses than those growing under low stress. According to Ellis, applying a similar attitude to humans and working with the unique skillsets of stress-adapted children could lead to interventions that utilize their strengths rather than suppressing them.

“We need to rethink educational and job training strategies from the ground up for stress-adapted children and youth,” he concludes.