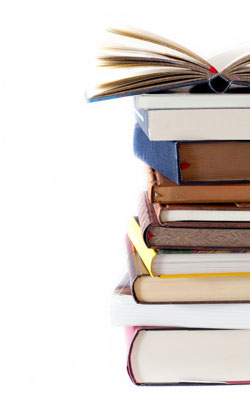 A total of 11 psychological scientists, all of whom are APS Fellows, have been elected as members of the 2016 class of the American Academy of Arts & Sciences. The academy is “one of the country’s oldest learned societies and independent policy research centers, convening leaders from the academic, business, and government sectors,” and includes 4,600 members from many disciplines and professions.

Of the newest class of members, John D. Gabrieli was elected to the Mathematical and Physical Sciences class, Neurosciences, Cognitive Sciences, and Behavioral Biology section.

“It is an honor to welcome this new class of exceptional women and men as part of our distinguished membership,” said Don Randel, Chair of the Academy’s Board of Directors, in a press release. “Their election affords us an invaluable opportunity to bring their expertise and knowledge to bear on some of the most significant challenges of our day. We look forward to engaging these new members in the work of the Academy.”

The new class will be inducted at a ceremony on October 8, 2016, in Cambridge, Massachusetts.

As new members, these psychological scientists will become involved with American Academy of Arts & Sciences’ projects, including those in the Science, Engineering, and Technology area. Two recent projects have focused on the future of alternative forms of energy and the implications of human performance enhancement in sports, the military, and education. These projects are designed to increase public understanding of scientific research and assess how to use science to improve the human condition.