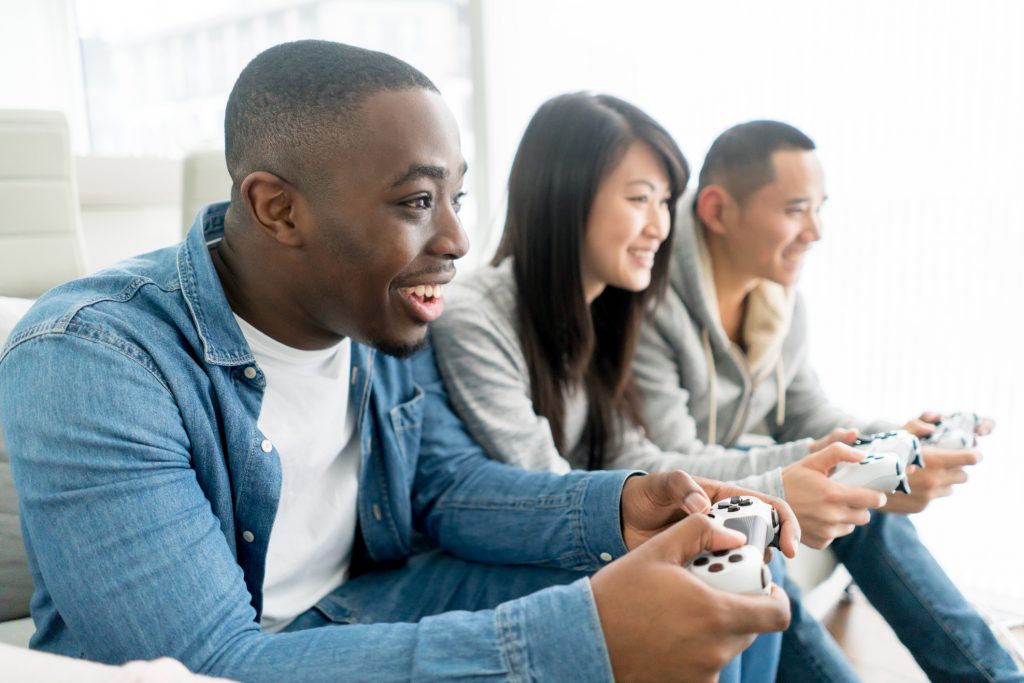 Prosocial media and video games appear to have a positive influence on behavior regardless of culture, according to a cross-cultural study led by researchers at Iowa State University.

Lead author Sara Prot and colleagues surveyed thousands of adolescents and young adults in Australia, China, Croatia, Germany, Japan, Romania, and the United States for the study, measuring their media exposure and assessing their levels of empathy and helpfulness.

“Most of the media effects research has been done in Western Europe or the U.S. and focuses only on one country at a time,” Prot, a graduate student in psychology, said in a statement.

“In our study, we wanted a large international sample to be able to test these effects across different cultures.”

The researchers found that teens who reported greater exposure to prosocial media — video games, movies, or TV shows that portray helpful, caring, and cooperative behaviors — also showed higher levels of prosocial behavior. While there were some small differences between cultural groups comparing across the countries, Prot and colleagues found that the overall effect was similar for each group.

“What is most interesting to me is that despite the inherent difficulty with cross-cultural research, we found essentially the same types of significant effects across cultures; it’s just that these effects were somewhat stronger in some cultures,” said co-author Craig Anderson, Distinguished Professor of psychology and director of the Center for the Study of Violence at Iowa State.

To get at possible longitudinal effects, the researchers also measured video game use in more than 3,000 children and teens in Singapore schools over a two-year period.

Students were asked to list their top three games, time spent playing, and the amount of prosocial and violent content. They were also asked questions about how they would feel if a family friend were sick, if they would spend money to help those in need, and how often they performed various helpful behaviors. The data were collected once a year for three years, starting when they children were in third, fourth, seventh, or eighth grades.

Similar to the first study, a second study showed that behavior was influenced by the type of games children played. Over time, students who played violent games became less likely to show empathy and behave in helpful ways, whereas those who played prosocial games became more empathetic and helpful.

Co-author Douglas Gentile, an associate professor of psychology, says media are a strong influence on children when they are developing and learning social norms.

“It’s really at this age when all those rules about what is acceptable and what is not acceptable behavior are very malleable. They’re trying to pick up cues as they’re becoming part of a peer network and then adapting their behaviors to fit,” Gentile said.

The observed changes happened across time, the researchers noted, with game play predicting subsequent behaviors. This extends previous research that has examined short-term causal effects of prosocial and violent media.

Games Can Be Good – When You Play for the Right Reasons

The effects of playing video games on well-being seem to depend largely on why and how an individual chooses to partake.