Publications > Observer > Observations > The Vibrancy of Memories Fades With Time 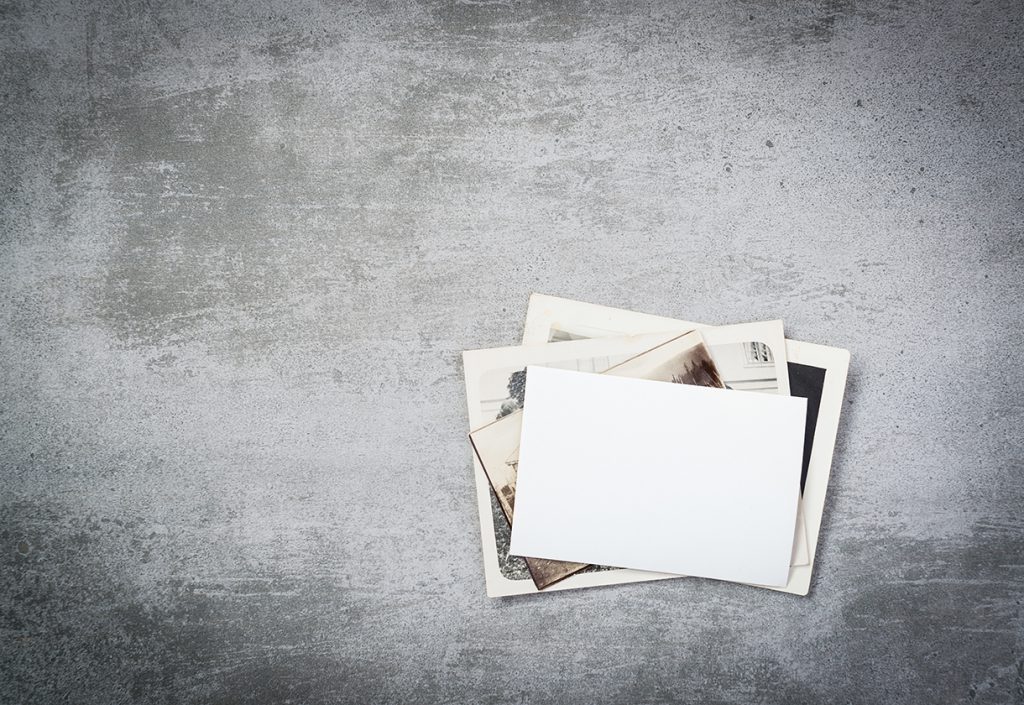 When we talk about our memories fading we usually mean that the details are slipping away. (Was she wearing a red scarf or a blue hat when I saw her last week? Did I meet with him in November or December?) But findings from a team of researchers at Boston College suggest that our memories may also fade in their visual vividness, with declines in vibrancy and other visual qualities.

Previous research has shown that our emotional state during and after a particular event can influence how we remember the event later. Some emotion-filled events, such as the birth of a child or the cascade of events in a car crash, remain crystal clear, even years later.

“We wanted to know whether this feeling of memory vividness is related to not just what is remembered, but how it is remembered — the visual quality of the memory,” study coauthor Maureen Ritchey explained in a media release.

“A simple analogy is what happens when you post a photo on Instagram,” Ritchey said. “You’re cued to apply a filter that changes the brightness or color saturation of the image. In our study, we asked if forgetting is like applying a filter to past experience, and whether or not the emotional significance of the event would change which filter you apply.”

Ritchey and coauthors Rose Cooper and Elizabeth Kensinger presented participants with emotionally negative and neutral images that varied in luminance and color saturation (indicators of visual salience). The researchers told the participants to study the images, each of which appeared on screen for 4 seconds. On half of the trials, the participants studied an image and immediately had to reconstruct the visual salience of that image by indicating how bright it had been. On the other half of the trials, participants had to remember the brightness of images they had previously studied but had not reconstructed.

Participants reported memories of negative images that were more vivid and more detailed compared with their memories of neutral images. Negative emotional content seemed to enhance both the perceived vividness of the memories and the precision with which participants encoded visual details of the images.

In general, participants’ reports of how vivid their memories were reflected both the precision and the remembered salience of the images.

“We found that memories seem to literally fade: People consistently remembered visual scenes as being less vibrant than they were originally experienced,” explained Cooper. “We had expected that memories would get less accurate after a delay, but we did not expect that there would be this qualitative shift in the way that they were remembered.”

“We were also surprised to find that emotional memories did not influence the amount of fading, only the likelihood with which people remembered the images at all,” she added.

Together, these findings provide insights into the reconstructive processes that play a role in how we remember past events and the ways in which those processes often entail the loss and reconstruction of low-level visual features, such as brightness.

Publications > Observer > Observations > The Vibrancy of Memories Fades With Time

﻿Unrelated Events Are Linked in Memory When They Happen Close Together

Occurring within a brief window of time links two events in memory, such that calling forth memory of one helps retrieve memory for the other event.