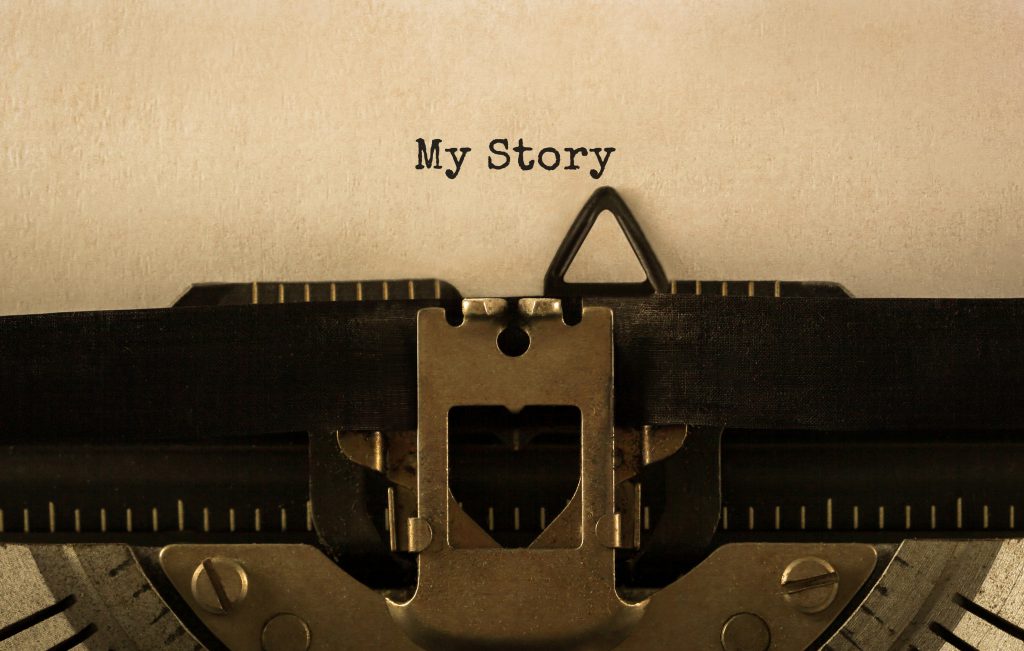 Episodic memory supports our sense of self, enabling us to recall specific past experiences that make up our personal history, and research has shown that more detailed recall of these experiences is associated with increased creative thinking, more active coping skills, and greater overall psychological wellbeing. But findings in Clinical Psychological Science suggest that this positive link between episodic memory specificity and wellbeing may not be universal.

In a set of four studies comparing European American and Chinese or Chinese American children and university students, APS Fellow Qi Wang, a professor of human development at Cornell University, and colleagues found that the benefits previously attributed to maintaining detailed episodic memories may in fact be dependent on a person’s culture.

“This model… has largely ignored the ecological and cultural contexts that give rise to the purpose of remembering and thus shape the way the past is remembered in service of the present and the future,” the authors wrote. “Detailed remembering of one’s personal past in not necessarily the norm, nor is it always beneficial for psychological well-being.”

Prioritizing memories of distinct personal experiences does appear to increase wellbeing for those in WEIRD (Western, educated, industrialized, rich, democratic) cultural contexts that tend to emphasize creating a unique, independent personal identity, the authors continued. Many cultures in East Asia, however, emphasize a more relational, interdependent sense of self.

In line with the person-culture-fit framework, Wang said, having detailed memories of one’s own experiences may not hold the same value but even work against the cultural expectation for fitting-in in an East Asian context, resulting in minimal or even negative wellbeing effects.

In the initial study, 99 European American students from Cornell University and 110 Chinese students from Peking University in China completed a measure of avoidant coping and a memory task that required the participants to recall three personal events that took place in the last week, last year, and the past 10 to 15 years. Participants had 3 minutes to describe each of the events in writing, providing as much detail as possible in their native language. The researchers then coded these descriptions based on whether each detail was specific to that event (e.g., “I went to the science museum with my family”) or general in nature (e.g., “The science museum is very small).

As suggested in previous work, European American students who, on average, recalled more specific details across all three time periods also reported using fewer avoidant coping mechanisms, such as making up excuses to get out of social events, compared with peers who reported hazier recollections. The researchers found no relationship, however, between memory specificity and use of avoidant coping mechanisms among Chinese participants.

These findings suggest that episodic memory specificity does not necessarily confer benefits in non-Western cultures. And additional research shows that it may even be associated with negative outcomes for some.

Wang and colleagues had 64 children between 8 and 10 years old complete a similar episodic memory task, as well as a 20-item measure of depressive symptoms in the language of their choice. In line with previous studies, greater memory specificity was not associated with an increase in depressive symptoms among the European American children. However, for Chinese American children who were first-generation immigrants to the US, greater memory specificity was associated with a small but statistically significant increase in depressive symptoms.

In another study of 54 European American and 49 Chinese immigrant children, Chinese American children who recalled more specific memories were also reported by their mothers to exhibit significantly fewer adaptive skills such as prosocial behavior, leadership, and active coping. There was no relationship between memory specificity and adaptive skills among European American children, however.

Finally, in a study of 116 university students, participants recalled one positive and one negative personal event in the recent past. Although there were individual differences in the ability to recall detailed memories, Asian American participants who reported more detailed memories for negative events than positive events also reported more negative affect, including feelings of fear, sadness, and anger; European American participants did not show such an association. And the researchers found no relationship between more specific recall of positive relative to negative events and positive affect in either group.

These findings lend further support to the person-culture-fit framework, the authors wrote, suggesting that the role of episodic memory – and of memory specificity in particular — may be moderated by culture. The same may be true, Wang noted, for the provision of general details or memories for recurring events.

“Those kinds of events often concern regularities and conventions and are informative, particularly for groups and for relationships, so in that sense they could be more important for people in a culture that emphasizes group belonging and harmony,” Wang said.