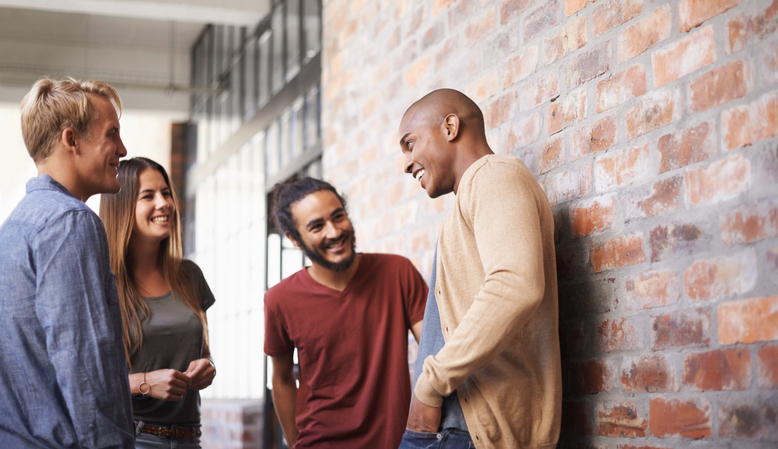 People make rapid judgments about the characteristics of others based on their facial expressions. Although these first impressions may seem superficial, they have been found to predict legal, political, and financial outcomes.

Research suggests that many of the first impressions we form are based on perceptions of the trustworthiness, dominance, and attractiveness of the person we are viewing.

Although people assume that the social judgments we make based on faces reflect enduring characteristics of the person, research shows that they vary, and that this variance can be as large as the variance in impressions formed from viewing pictures of different people.

In a 2017 article in the British Journal of Psychology, researchers Clare A. Sutherland (University of Western Australia), Andrew W. Young (University of York), and APS Fellow Gillian Rhodes (University of Western Australia) focused on two specific sources of within-person variability in facial impressions: emotional expression and viewpoint. They sought to understand how these two factors influence the impressions of trustworthiness, dominance, and attractiveness that we form from images of faces.

An additional benefit of this work is its contribution to the emotional-face database it utilized. While ratings of trustworthiness, dominance, and attractiveness existed for neutral forward-facing images in the database, no such ratings existed for faces of other emotions or for neutral faces pictured from other viewpoints. The authors have made the social-impression rating for the images used in their study (i.e., images displaying anger, disgust, happiness, sadness, and fearful expressions from front-facing, three-quarter, and full-profile viewpoints) accessible online. This byproduct of their study can help other researchers understand how social impressions are formed from faces or assist those wishing to control for these factors in their own studies.

Reference
Sutherland, C. A., Young, A. W., & Rhodes, G. (2017). Facial first impressions from another angle: How social judgements are influenced by changeable and invariant facial properties. British Journal of Psychology, 108, 397–415.

How Stress Drains Decision-Making Over Time

Researchers find that the impact of stress on decision-making, including risk aversion and antisocial behavior, increases over the course of the first hour after a stressful event.

Chanting at football games, singing national anthems, and marching in a band are examples of rituals that bring groups of people together. They all incorporate synchrony, a matching of rhythmic behaviors, which appears to generate

The academic environment in South Africa has recently undergone significant restructuring, leading to problems with staff morale and difficulties retaining talented academic staff. Staff retention is necessary in order for academic institutions to meet their