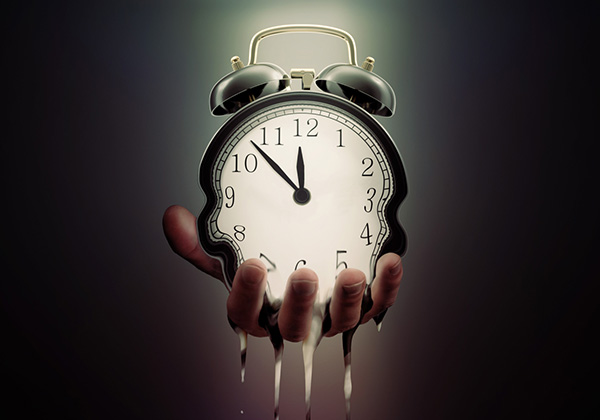 Whether you’re a stay-at-home parent or a high-ranking politician, each day brings its own set of stressors. Despite these trying situations, we are expected to go on with our lives, making decisions and taking actions that affect us and others.

When you experience a stressful event, the sympathetic nervous system is activated, followed by activation of the hypothalamic-pituitary-adrenal axis; in turn, these release neural impulses and hormones that can affect behavioral and cognitive functions — including those related to decision-making.

Participants in both groups then played a standard risk game and an antisocial risk game. In the standard risk game, participants had to indicate the probability at which they would choose to enter a lottery with a 20-Swiss-Franc (CHF) gain rather than sticking with a guaranteed win of 10 CHF. The antisocial risk game was similar, except that participants were told their choice impacted another anonymous participant. If they chose the lottery, the other participant would not receive any winnings. If they chose the sure gain, the other participant would receive the same amount that they received.

The authors found that individuals were less risk averse immediately following exposure to stress, but became more risk averse as time elapsed. They also found that stressed individuals fixated on themselves and ignored the negative consequences of their choices to others. These findings highlight the complex impacts of stress on decision-making.