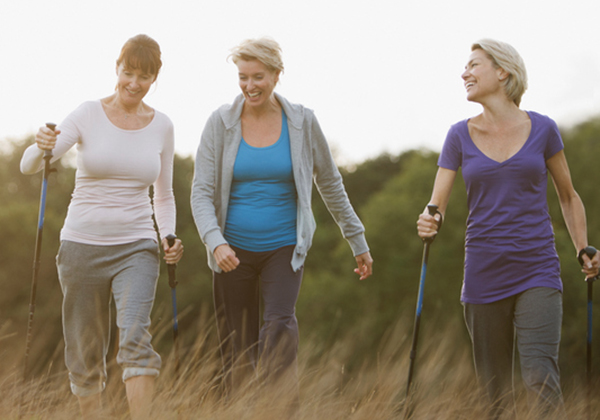 Chanting at football games, singing national anthems, and marching in a band are examples of rituals that bring groups of people together. They all incorporate synchrony, a matching of rhythmic behaviors, which appears to generate cooperation, compassion, helpfulness, and other prosocial behaviors. But scientists haven’t fully explored the scope of these prosocial effects.

The researchers also had participants fill out a variety of self-report measures assessing potential mediators of the relationship between synchrony and social bonding, and between synchrony and prosociality. These included measures of social bonding, entitativity (i.e., perceiving the synchronized group as a team), perceived similarity to the group, social identification, and identity fusion. Participants also completed self-report measures for several control variables, including: motivation to complete the task; attention directed toward others; predictions of others’ actions; perceived difficulty; enjoyment; success of the task; mood; and how well group members knew each other.

The authors suggest that collective synchrony may have the potential to bond large groups, even if they do not perform together, and increase cooperation between groups. They call for further research to elucidate the mechanisms underlying these findings.