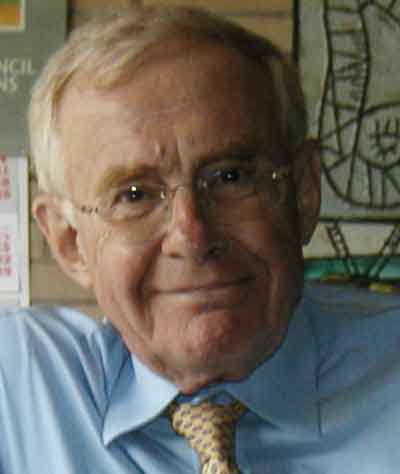 Pawlik, who has been a professor at the University of Hamburg since March 1965, has researched a myriad of topics over his 45 year career, including the physiological psychology of learning and memory, psychological assessment, and clinical neuropsychology. During his impressive career, he has contributed over 160 publications to scientific journals, handbooks and edited volumes. Pawlik was also President of the Criminological Scientific Council for Europe, President and Vice President of the German Society for Psychology, a member of the Expert Review Panel for psychology at the German Research Foundation, a member of the Executive Committee of the International Social Science Council in Paris, and he has served both as Secretary General and President of the International Union of Psychological Science.