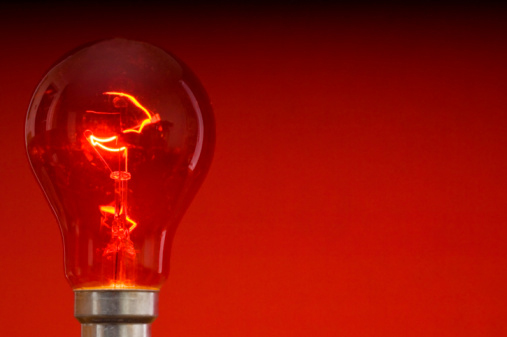 Research shows that there is evolutionary basis to the human tendency to avoid the color red.

What do you think of when you see the color red? Danger, blood, passion, and…dominance, new research suggests.

A study to be published in an upcoming issue of Psychological Science found that that there is evolutionary basis to the human tendency to avoid the color red or act submissively in its presence.

In this study, experimenters looked at male rhesus macaques, a species of monkeys that is sensitive to the colors red, green, and blue, in their natural environment. The female and male experimenters would approach the monkeys at the same time, in the same manner, place a slice of apple in front of them, and then take two simultaneous steps back. The color of their clothes and caps alternated between green, red, and blue. Results showed the sex of the experimenter had no effect on which apple slice the monkeys chose. Green or blue also made no difference to them, but when one of the experimenters was wearing red, the monkeys avoided him or her and got their food from the other tray.

These findings show that since monkeys also hold the association between red and dominance, this tendency may stem from an inherited psychological predisposition. So when choosing your team colors for a competitive sport – or your tie for a power meeting – make sure you’re including red!