Publications > Observer > Observations > To Focus Attention, Think On Your Feet, Not Your Seat 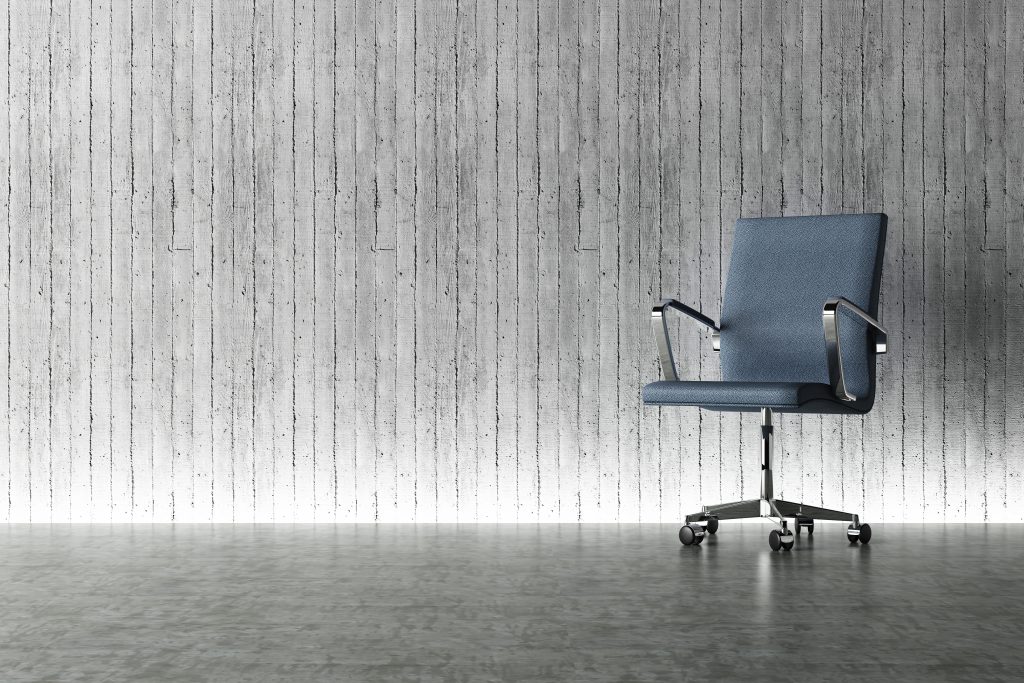 Standing desks, often satirized as a “new age” workplace phenomenon, have been linked to a range of health benefits, including decreased blood sugar, back pain and fatigue. Research published in Psychological Science suggests that staying on your feet may not just be good for your heart, but also for your mind.

Although dual-tasking may seem like second nature to most of us, researchers have been split on whether or not standing serves as a distraction. It may seem simple enough, but the authors of the study note that the body’s frontward leaning line of gravity means that no one is ever really standing still, and it requires continuous attentional engagement to correct for this.

Researchers David Rosenbaum (Tel Aviv University), Yaniv Mama (Ariel University), and Daniel Algom (Tel Aviv University) studied the link between posture and attention by asking 80 university students to perform attention-demanding Stroop tasks while alternating between sitting and standing positions. In the three experiments, participants were asked to look at color words that were printed in corresponding or conflicting colors and identify the print color or to identify upwards and downwards pointing arrows at different positions on the screen.

The response-time differences were mere milliseconds in either direction, but these results do support the idea that while multitasking generally makes cognitively demanding primary tasks more difficult, that may not be the case with focus.

“Selective attention is a notable exception: It has been repeatedly shown that stress or load (or both) actually improves the selectivity of attention,” the authors wrote.

This finding is particularly notable, the authors said, because the majority of psychology studies are carried out with participants in a sitting position.

Publications > Observer > Observations > To Focus Attention, Think On Your Feet, Not Your Seat

This particular experimental work (indeed, this line of work) is very interesting, and one that I applaud. I wish there was more of it). However, I think its premature to put a lot of stock in the conclusions until the work is replicated in other labs, and the analysis is more rigorous. As it stands, there are aspects of the methodology that are not standard. The reported data analysis also has some odd omissions.