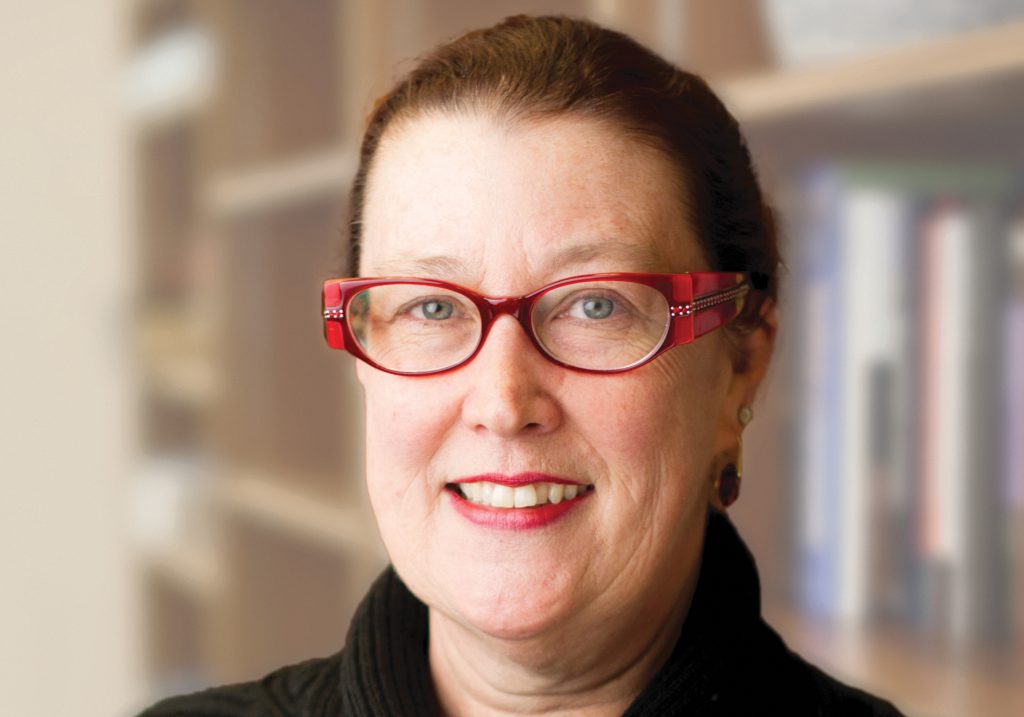 APS Fellow Terrie E. Moffitt has been elected to the National Academy of Medicine in recognition of her ground-breaking contributions to the understanding of human development. Moffitt, a professor of psychology and neuroscience at Duke University, is among 85 members elected to the Academy in 2018, one of the highest honors in the fields of health and medicine.

Moffitt’s research on the development of antisocial behavior has been highly influential both in the clinical treatment of childhood conduct disorders and in the courtroom. In 2010, Moffitt’s research on antisocial behavior in adolescence was an integral part of the United States’ Supreme Court’s Graham v. Florida ruling, which established that sentencing a juvenile offender to life in prison without parole for a non-homicidal crime constituted “cruel and unusual punishment” in violation of the Eighth Amendment.

In 2015, Moffitt was a keynote speaker at the inaugural International Convention of Psychological Science in Amsterdam, an event organized by APS. There, she highlighted her work as associate director of the Dunedin Longitudinal Study, where her team has been tracking the development of self-control in 1,030 New Zealanders since their birth in 1972. Longitudinal data from this study suggests that childhood measures of self-control may be predictive of everything from personal income to relationship outcomes and the pace of physiological aging in adulthood.

Moffitt holds an appointment as Professor of Social Behaviour and Development in King’s College of London’s Institute of Psychiatry. She has been recognized with dozens of awards and honors, including the New Zealand Prime Minister’s Science Prize for her role in the Dunedin Study. She is a member of the British Academy, the United Kingdom’s national academy for the humanities and social sciences, and a recipient of the Royal Society’s Wolfson Research Merit Award.