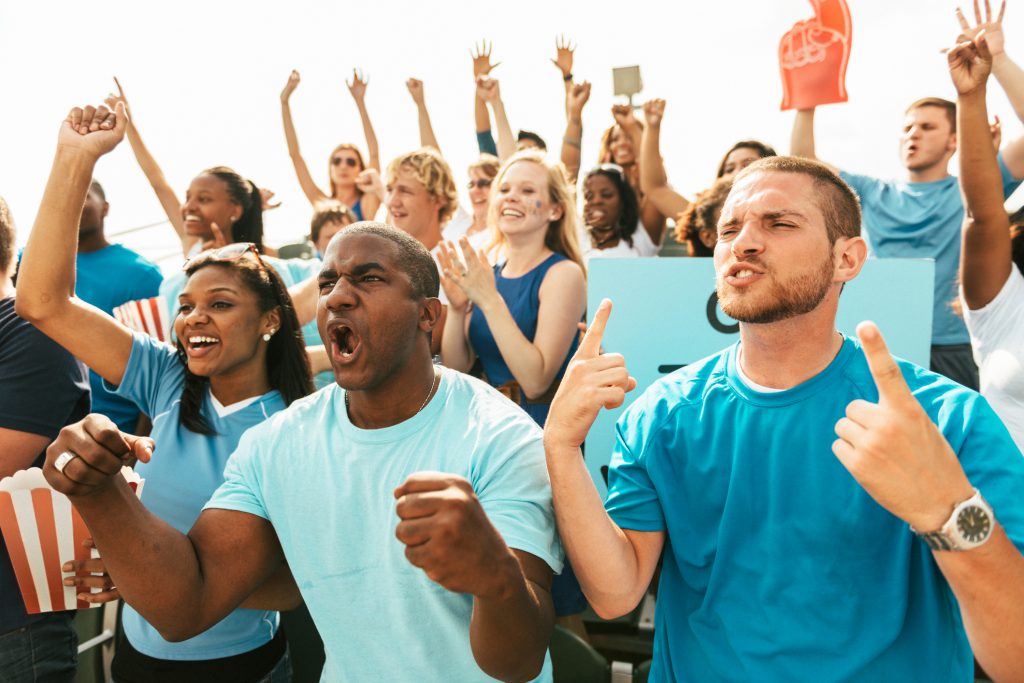 If your favorite NFL squad isn’t on the field for Super Bowl LIII, you may want to consider cheering for your team’s biggest rival. Although it seems counterintuitive, maybe even like a betrayal, psychological science suggests that a rival team’s success may improve your team’s motivation and performance in the following season.

Competing head-to-head against a rival is already understood to increase motivation and performance by enhancing the psychological importance of the contest. Even when rivals are not guaranteed to face each other, such as in the NCAA basketball tournament, there still seems to be some effect of rival performance on a team. Duke and the University of North Carolina — the biggest rivalry in college basketball — have taken championship titles in close succession three times in the last three decades.

This phenomenon of alternating titles suggests a connection, but little is known about the effect of rivals on team performance outside of direct competition. Researchers Brian Pike and Adam Galinsky of Columbia University and Gavin Kilduff of New York University investigated what they call the “long shadow of rivalry”:

“Rivalry is so powerful,” they describe, “that its effects can leap beyond the confines of head-to-head matches, motivating performance even when rivals are not directly competing.”

Pike, Kilduff, and Galinsky predicted that a rival team’s strong performance would boost a focal team’s own performance outside of direct competition, even in the long-term. They based their prediction on findings from goal-setting research, explaining that specific, ambitious goals are more motivating than ambiguous, less ambitious goals. A rival’s performance may meet this criteria, which could influence a team’s goals and aspirations for future contests against other teams.

For all five sports leagues, the researchers predicted that rival performance in the postseason competition would predict the focal team’s performance the next postseason. They were also interested in whether a rival team’s exceptional performance in one season, namely winning the championship, might have an even bigger impact on the following season’s results.

To determine each NCAA team’s biggest rival, Pike, Kilduff, and Galinsky surveyed sportswriters from all 73 schools’ student newspapers, asking them to report the intensity of rivalry between their home team and all other teams. Combined with surveys of the teams’ players and coaches, the researchers identified each school’s biggest rival.

Postseason championship tournaments for many sports are extremely demanding, presenting salient and specific goals for performing well in and of themselves. Because these tournaments have such a high baseline for performance expectations already, the researchers’ findings demonstrate how powerful rival performance can be for a team. In other words, Pike, Kilduff, and Galinsky provide evidence that seeing a rival do well can add a significant boost to motivation and performance, even when the stakes are already high.

The researchers suggest that future studies should look at how rival performance affects goal-setting, which could explain the mechanism for increasing motivation and performance. In addition, scientists should investigate how a rival’s poor performance affects performance in subsequent postseasons. For instance, watching a rival team lose may be satisfying enough that it actually reduces goal setting and motivation.

Rivalries are a fundamental part of many sports leagues, and they help to fuel fans’ pride and excitement. Understanding the ways in which rivalries can affect teams’ actual performance allows us to understand team interdependence in the long term.

“Their relationship and psychological connection link them together outside of head-to-head contests. Their boats appear to rise and fall together,” Pike, Kilduff, and Galinsky conclude.