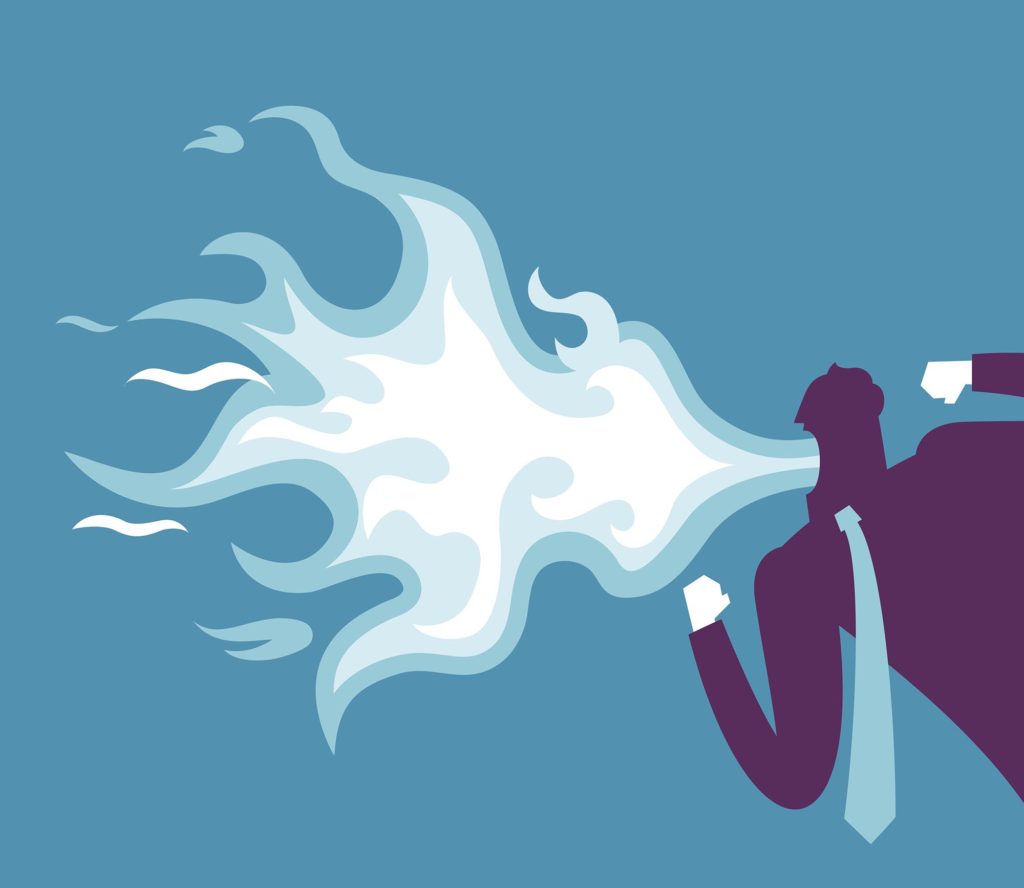 Brilliance is often seen as something you’re born with—a kind of raw intellectual talent that propels certain people to succeed at a level the average person can only dream of. Although this trait is often prized in academic fields, an organizational emphasis on proving one’s intellectual superiority can contribute to a “masculinity-contest culture” (MCC) that may discourage women from jumping into the fray, according to research by Andrea C. Vial (New York University, Abu Dhabi) and colleagues in Psychological Science.

Organizations with MCCs position stereotypically masculine behaviors like aggressiveness, independence, and personal ambition as essential components to success, Vial and colleagues explained. Although the competitive atmosphere promoted by MCCs is often intended to push people to put forward their best work, it can also stifle collaboration by incentivizing harsh criticism and other hostile behaviors aimed at intellectually dominating perceived competitors in the workplace.

MCCs have been found to negatively impact people’s well-being regardless of gender, but women are particularly likely to report a lower sense of belonging and reduced interest in fields that prize brilliance. Women, who are significantly underrepresented in brilliance-oriented fields, are also more likely to report feeling like “imposters” when they do achieve success in MCC settings, Vial and colleagues wrote. This could be in part because women are often socialized to exhibit stereotypically feminine behaviors like modesty, which can conflict with the competitive demands of these environments.

“An emphasis on brilliance in the workplace gives rise to a ‘dog eat dog’ atmosphere of ruthless competition, which discourages women’s participation and undermines their well-being,” the researchers wrote. “This work suggests that we can make workplaces more inclusive by promoting a culture of free exchange and openness and avoiding the zero-sum logic of ‘separating the wheat from the chaff’—the brilliant superstars from the plodding masses.”

Vial and colleagues examined how organizations that emphasize brilliance and promote MCCs are perceived by laypeople and academics, and how these perceptions varied by gender, through a series of four studies.

In the initial pilot study of 302 online participants, the researchers found that the academic fields that laypeople were more likely to perceive as valuing brilliance, such as neuroscience and music, were also more likely to be perceived as fostering MCCs. These perceptions held for both male and female participants, irrespective of their beliefs about the fields’ ratio of female to male PhDs or their emphasis on systemizing (abstract, rule-based) skills over empathizing skills.

A similar relationship was found between the perceived value of brilliance and MCCs in a follow-up study of 1,347 academics, including graduate students, postdoctoral fellows, and faculty at all levels of seniority within STEM fields, the social sciences, and the humanities. For academics, unlike laypeople, gender was found to play a significant role in perceptions, such that women who felt that their field put a higher premium on brilliance also reported stronger perceptions of an MCC.

Female academics who perceived their field as placing a higher value on brilliance were also less likely to feel a sense of belonging and more likely to feel like an imposter in their profession. Perceiving the presence of an MCC, however, appeared to reduce academics’ well-being equally regardless of whether they were male or female.

“Perhaps more firsthand exposure to academia … prompts women’s and men’s responses to diverge,” Vial and colleagues wrote. “Women may be more sensitive than men to the effects that an emphasis on brilliance (a stereotypically masculine trait) has on other academics’ behaviors because these behaviors often place women at a disadvantage.”

In the next study of 273 laypeople, the researchers again found evidence of a causal relationship between how brilliance was valued in a hypothetical job posting and the perceived presence of an MCC—but only among female participants. For female participants, the perception of an MCC was accompanied by a reduced interest in working at the organization and lower anticipated well-being if they did work at such an organization.

The final study of 276 lay participants shed further light on this relationship. Participants were asked to imagine that they were interested in a job and had emailed an acquaintance who was employed by the company to ask what it was like to work there. In their response, the acquaintance indicated that asking for advice within the organization was seen as either acceptable or a sign of weakness.

In this case, the apparent presence of an MCC that treated asking for help as a sign of weakness was found to reduce interest in working for the company among both women and, to a lesser degree, men. When the same company was described as placing a premium on brilliance without promoting an MCC, female participants were just as interested in working there as male participants.

Of note, Vial and colleagues wrote, these effects remained consistent even when the researchers adjusted for participants’ feelings of being an impostor. This suggests that expectations of a negative work environment, rather than a lack of self-confidence, may be what discourages women from entering fields that emphasize brilliance.

“An emphasis on brilliance leads individuals to perceive an environment characterized by a competitive struggle for intellectual dominance,” Vial and colleagues explained. “Women seem particularly attuned to this link, and because perceiving such an environment is generally demotivating, professions in which brilliance is prized continue to confront gender gaps.”