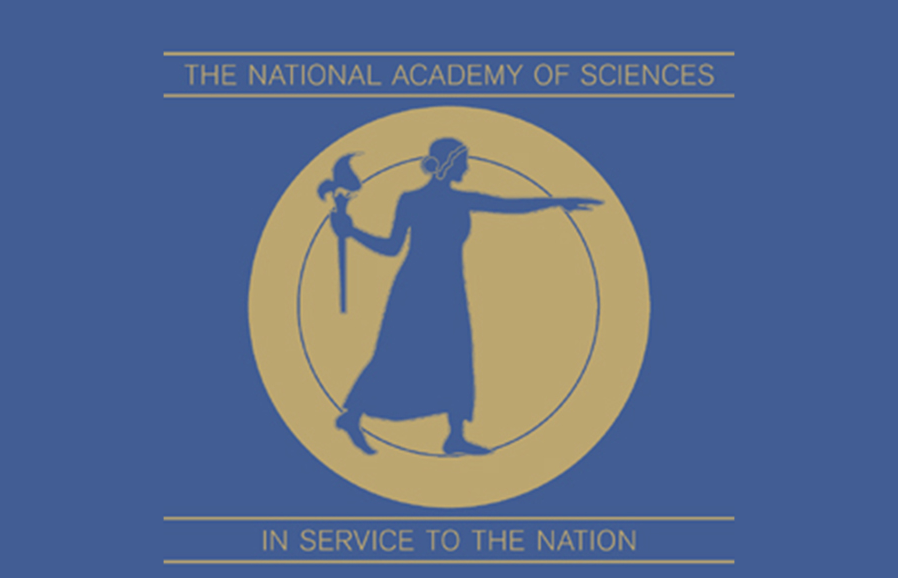 The National Academy of Sciences has announced the election of 120 new members, including four APS Fellows, in recognition of their distinguished and continuing achievements in original research. The newly elected NAS members include 59 women, the most in a single year, and 30 international members.

“The historic number of women elected this year reflects the critical contributions that they are making in many fields of science, as well as a concerted effort by our Academy to recognize those contributions and the essential value of increasing diversity in our ranks,” said National Academy of Sciences President Marcia McNutt, in a press release.

“I’m so honored!” said Gelfand in a tweet. “Thanks to all of my students and collaborators who helped make this happen!”

Nadel expressed similar gratitude. “Thanks to all who posted about my election to the NAS,” he tweeted. “It’s particularly satisfying to hear about positive impacts I might have had on careers and lives. No awards or honors can top that.”

The National Academy of Sciences is a private, nonprofit institution that was established under a congressional charter signed by Abraham Lincoln in 1863. Considered one of the highest honors a scientist can receive, NAS membership extends to 2,461 active members and 511 international (nonvoting) members. Numerous APS Fellows have been elected to NAS in past years, including APS President Elect Jennifer Eberhardt; 2021 APS Mentor Award recipient Elizabeth Spelke; and APS Past-Presidents Mahzarin Banaji, Susan Fiske, Randy Gallistel, Elizabeth Loftus, and Walter Mischel.

Other NAS awards include the Atkinson Prize in Psychological and Cognitive Sciences. Its most recent honorees, in 2020, were 2002 APS William James Award Fellow Elizabeth Carey, of Harvard University and APS Fellow and 2016 Mentor Award recipient Richard N. Aslin, of Yale University.