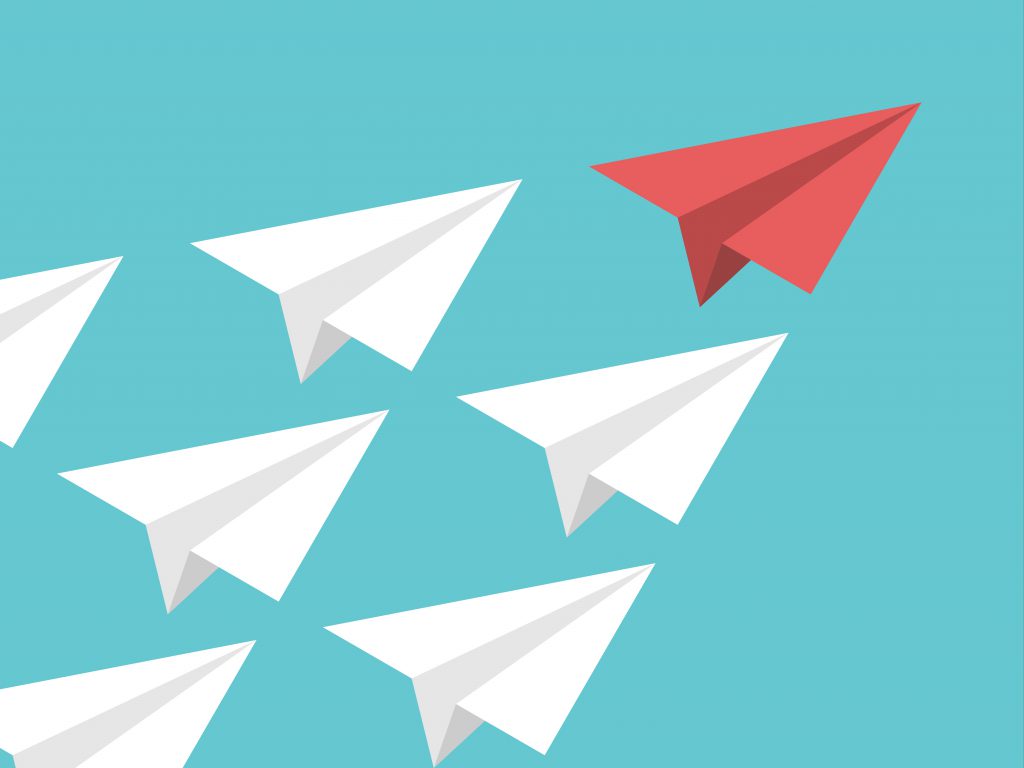 Every day, we make choices that can have long-reaching impacts on the environment, but it can be difficult to change our behavior when the way we eat, travel, and even clean up after ourselves is so ingrained in society. While reshaping our relationship with the Earth can seem an insurmountable task, the best way to encourage environmentally-friendly behavior may be to focus on the changes that are already happening, according to research in Psychological Science.

“People probably have a lay intuition that change isn’t easy,” explains coauthor Gregg Sparkman, a PhD student at Stanford University. “If you start seeing other people change it can give you a reason to question all of those psychological barriers.”

These findings suggest that introducing dynamic norms  — information about how behavior is changing — can cause people to “preconform” with environmentally friendly behaviors that contradict the status quo before they become mainstream. The study consisted of five experiments, four of which focused on eating meatless meals and another on running fuller loads of laundry.

The first set of experiments culminated in a study of 304 faculty members, staff, and graduate students at a café on Stanford’s campus. Participants were split into three conditions and asked to complete a short survey while waiting in line.

Those in the control group were given a similar statement that focused on reducing social media use.

After the participants completed the survey, they were given a $5 voucher for the café which, unbeknownst to them, allowed the researchers to track their purchases. Those in the dynamic-norm group were twice as likely to order a meatless option as those in the static norm condition.

“When people see others changing, they start to think, ‘well I suppose that person felt there are strong enough reasons to change,” Sparkman says.

They reported similar findings from the second part of the study, which measured the effect of dynamic and static norms on water conservation by 1,200 graduate students living in three housing facilities on Stanford’s campus during a summer drought. The researchers monitored student use of each facility’s 10 washing machines for 3 weeks and then randomly assigned the buildings to one of three conditions.

In the static norm facility, they placed a sign that read: “Most Stanford Residents Use Full Loads! Help Stanford Conserve Water!”

Meanwhile, in the dynamic-norm facility, they placed a sign reading “Stanford Residents Are Changing: Now Most Use Full Loads! Help Stanford Conserve Water!”

Stickers marking a full load were placed on the front of each washing machine in both norm conditions, while the control facility was left alone.

The difference was even more marked than in the previous experiment – students who saw the dynamic-norms message used 28% less water than in the control condition, reducing their usage by nearly three times that of the static-norms group.

These findings suggest that dynamic-norm messaging can both help reduce unsustainable behaviors like high levels of meat consumption and to increase already widely adopted sustainable behaviors like water conservation. This is a result of people both preconforming with an anticipated change in the world and the influence of other people’s behavior, the authors write.

This may be because dynamic norms make it clear that people with unsustainable habits can change, Sparkman says, rather than reinforcing the misconception that only certain types of people perform desirable behaviors. Telling a smoker that most people don’t smoke, for example, is far less effective than informing them about the rate at which current smokers are starting to quit because it frames the change in terms of people who are like them.

That doesn’t mean that all dynamic norms result in meaningful change, however, and further research is still needed on what psychological mechanism may separate a short-lived fad from a long term cultural shift.