Publications > Observer > Observations > Does Concentration Blunt Our Sense of Smell? 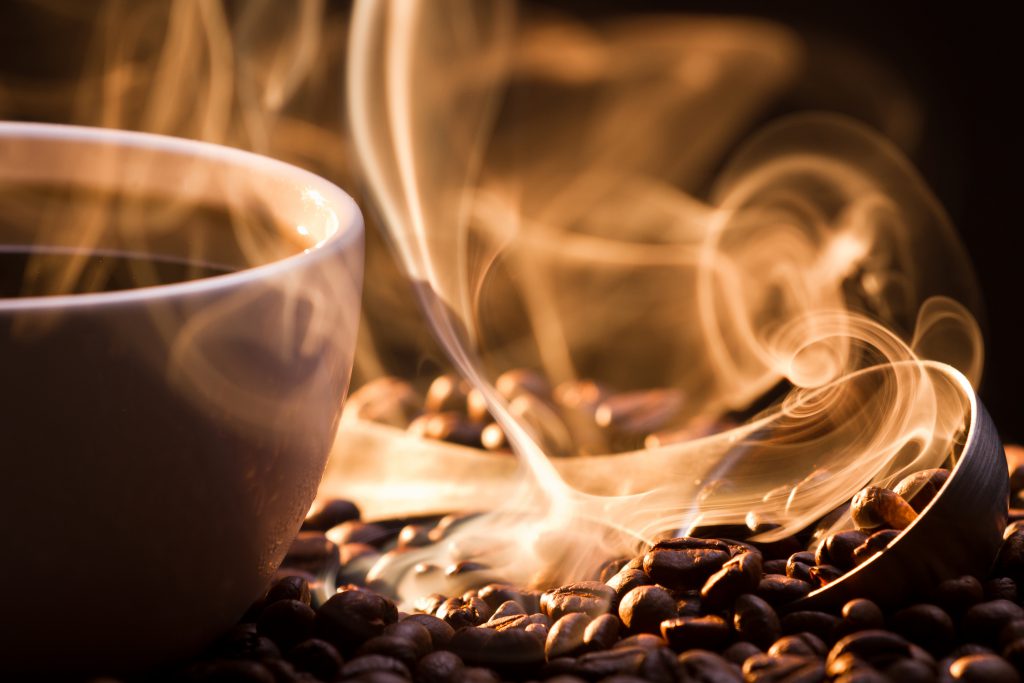 Inattentional blindness is a well-studied phenomenon in psychological research. This dynamic plays out when, absent of any vision problems, individuals are so focused on a visual aspect of a scene that they fail to notice some other, highly visible feature. The Invisible Gorilla experiment is among the most famous illustrations of this effect:

They set up a room to be distinctively aromatic, hiding three small containers of coffee beans around the room overnight. Over the course of two experiments, they led 40 college students into the room one at a time to perform a tough visual-search task on a computer, finding the letter “X” or “N” in a circle of similar-looking letters (“W,” “M,” “K,” “H,” “Z,” and “V”). 40 other students completed an easier version of the same task; searching for the letter “X” or “N” among a circle of lowercase “o”s.

The experimenters then took the students into another room and asked them some follow up questions that grew increasingly leading :

After two experiments testing the basic hypothesis, the researchers decided to see how long these smell-blocking effects might last. They had 20 students focus on the difficult visual search task in a room that smelled strongly of coffee. Then, while still in that room, the students were asked to describe the test room and its smells. Even though they were sitting in a room with 3 open containers of coffee beans, only 30% of participants said they smelled coffee. When they left the room for a few minutes and came back, all of them could smell it. This experiment suggested that the effects of selective attention last after even after the attention-absorbing task is over.

The report authors suggest that this phenomenon has advantages. Individuals could, for example, resist junk food if they’re so engaged with a task to even smell it. But this temporary loss of smell can also pose dangers, leaving an individual oblivious to a fire or gas leak if people miss the threatening odors like smoke or gas, according to their report. Some research into inattentional blindness has shown that people do notice dangerous visual cues when their attention is otherwise occupied, but the results have been inconclusive. Forster and Spence advocate for future research to see if people fail to notice unpleasant or threatening smells when they are focused on another task.

Publications > Observer > Observations > Does Concentration Blunt Our Sense of Smell?

When some people concentrate on reading a book whether it is exiciting or not, they tend to ignore what is going on in their environment or surroundings. Like those that did not smell the coffee, inattentionally shut off one of their five senses, the sense of smell to focus and concentrate on their difficult task. Hense the reason those that had the easier task, had a higher percentage because it was less contration so they could have smelled the coffee.