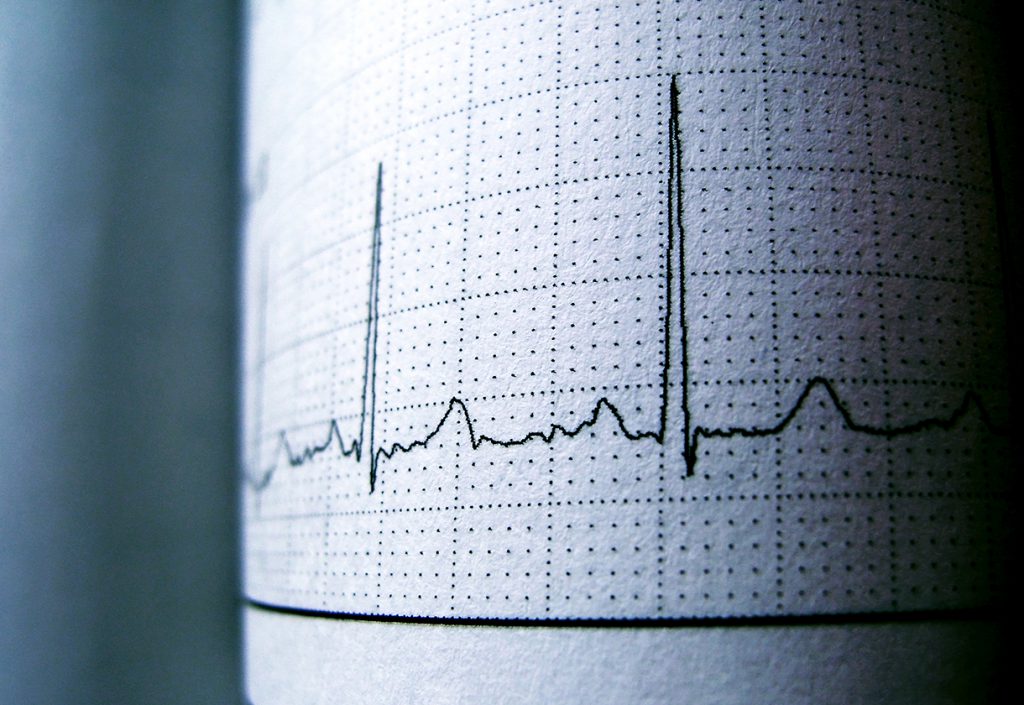 Sweaty palms, a racing heart, shallow breathing — these physical signs of stress are probably familiar to most of us, but that doesn’t mean we respond to them in the same way. Findings published in Psychological Science suggest that being in sync with these sensations is linked with psychological and physical well-being.

“This study suggests that it’s good to tune into your emotions and your body because it seems like the more those two things track together, the better off you are,” lead researcher Sasha Sommerfeldt, a graduate student at the University of Wisconsin-Madison Center for Healthy Minds, said in a news story.

“In other words, it’s not just whether someone experiences more stress or less stress, or whether their heart rate increases a lot or a little under stress,” Sommerfeldt explained. “Rather, it is a person’s awareness of his or her stress levels and how consistent that is with heart rate that is linked to psychological and physical well-being.”

Sommerfeldt and coauthors analyzed data from 1,065 participants in the longitudinal Midlife in the United States (MIDUS) study. Participants completed a series of stressful computer tasks, including a mental math task and a color identification task.

Before, during, and after the tasks, researchers measured participants’ heart rate and asked them to rate their stress on a scale of one to 10 throughout the study.

Analyses revealed that some people’s stress levels aligned with their heart rate better than others.

Those with greater stress-heart rate coherence had fewer symptoms of anxiety and depression, greater overall psychological well-being, and lower levels of inflammation.

“If people can recognize that they’re stressed and have a good relationship between their bodies and stress levels, then maybe it’s less likely that their stress will spill over and affect their mood and behavior,” Sommerfeldt explained. “At the same time, if you have higher levels of emotional well-being, then you’re probably better at regulating your emotions. For example, you might say, ‘Yes, I’m stressed, but I know what to do with it and I can accept my stress.’ You use less denial in coping with it.”

Teaching coherence may help people recognize their emotions, and it’s possible that it could be used in conjunction with mindfulness, cognitive behavioral therapy, or other therapeutic interventions, Sommerfeldt noted. As of now, it’s unclear whether these findings can be applied to emotions beyond stress.

Richard Davidson, senior author of the article and director of the Center for Healthy Minds, is excited about these new findings.

“How Do We Learn to Write?” by Cindi May and Michael Scullin; “The Toxic Stress Stew: Adversity + Reactivity + Rumination + Time” by David G. Myers

Individuals who report more feelings of vulnerability may have better physical health.