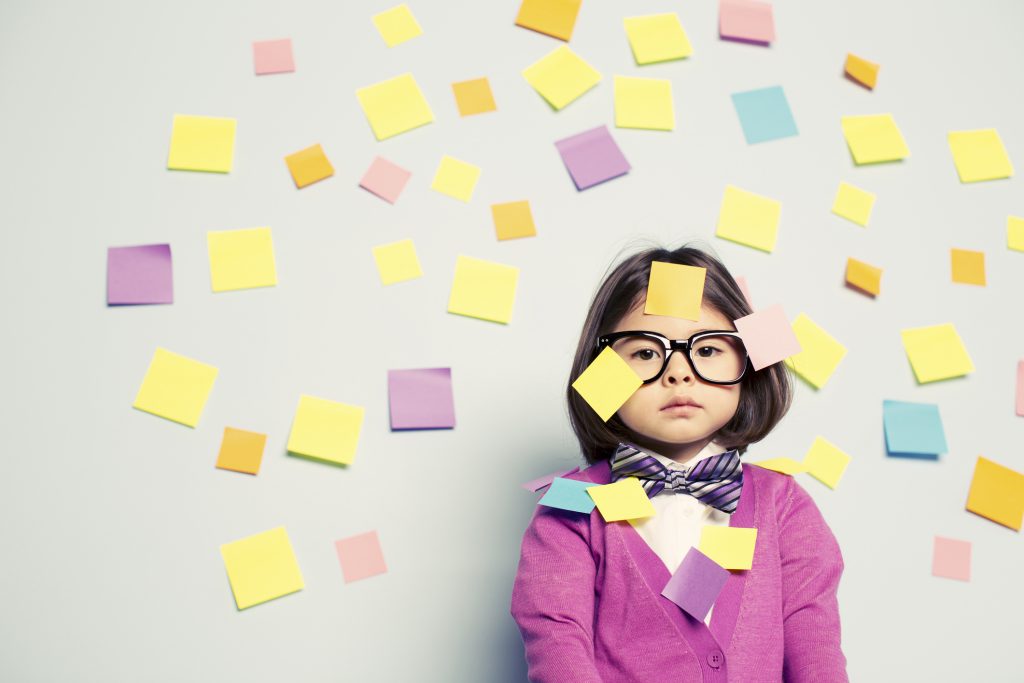 In a classic 1974 experiment, psychological scientists Elizabeth Loftus and John Palmer showed study participants different videos of car crashes, with car speeds ranging from 20 to 40 miles per hour. Then the researchers asked some of the participants, “About how fast were the cars going when they smashed into each other?” With other participants, they switched the word “smashed” with words like “bumped,” “collided,” and “hit”. In their analysis, they found that participants’ answers to the question didn’t match up reliably with the videos they watched. Instead, they tended to rate speeds higher when they were asked how fast the cars “smashed” against each other and slower when they were asked how fast they “bumped.” This was one of the first empirical demonstrations of our memories’ susceptibility to suggestion.

It follows that children might be especially vulnerable to false and erroneous memories. Common wisdom holds that children’s brains are not fully developed and that they are worse at nearly everything, cognitively speaking. And some research backs this idea up. Many studies have found that children go along with suggestions and agree that they remember something that is not true when a false memory is provided for them. But in a new research review,  psychological scientist Henry Otgaar of Maastricht University in the Netherlands report that, under certain circumstances, adults may be at greater risk for false memories compared with children.

The report compares research on memory and suggestibility in children and adults. Otgaar, note that children are assumed to be worse witnesses; less reliable in their recall, and more susceptible to false memories.

As they grow, children learn more and more about their world. They start to categorize and group things. They learn, for instance, to associate plates and glasses with breakfast, and towels, umbrellas, and sunscreen with the beach and the swimming pool. These associations come with brain development and experience, and are more swift and automatic in older children and adults than in young children.

A series of memory experiments were conducted in 1959 by Johns Hopkins psychological scientist James Deese and expanded in 1995 by APS Past President Henry L. Roediger, III and APS Fellow Kathleen McDermott at Rice University. Participants were shown groups of words, some of which belonged to a category: “baker,” “dough,” “knife,” and “flour,” for example, but not an obviously related word: “bread.” When asked later to recall the words that were on the cards, many participants said they remembered that missing word. Older children and adults claimed to have seen the missing word even more frequently than young children. In fact, some adults misremembered seeing missing words like “bread” as confidently as they remembered seeing “dough”, “baker”, and the others.

Otgaar and his collaborators tested this dynamic in more realistic scenarios in 2016 and 2017. After viewing videos of a scene (e.g., a typical bank robbery that did not include a gun), adults were more likely than children to agree that they had seen an associated element (the gun that wasn’t actually there). This study and follow-up experiments supported the notion that young children aren’t always vulnerable to suggestive false memories and that adults go along with suggestions when they match up with their associations.

“There is quite some research showing how to interview children and adults in a proper way,” Otgaar said in an interview. He stressed the importance of following this research and not making assumptions about children’s memory. In court cases, he says, children’s testimony is often the only piece of evidence in cases of abuse or other crimes. The reliability of testimony may depend on the age of the child and if the behavior in question was repeated, meaning the child would have had time to form associations.

“The lack of knowledge in children might guard them from making spontaneous memory errors or going along with suggestions,” the researchers conclude in their report.