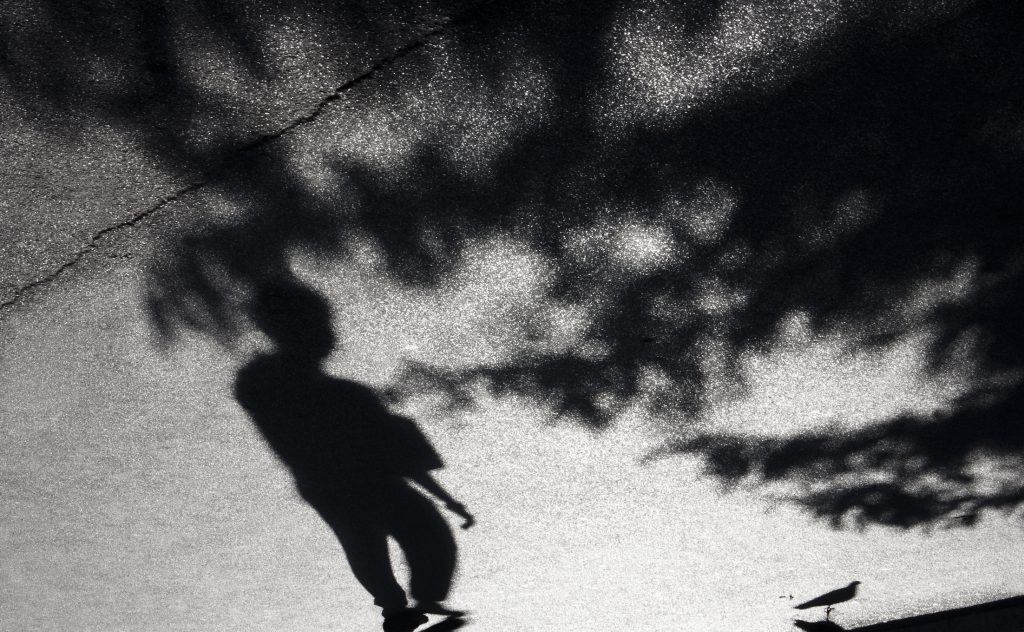 Children often show remarkable resilience, but a wealth of survey data shows that repeated exposure to adversity in childhood can have a significant impacts on health and well-being later in life.

The first Adverse Childhood Experiences (ACE) survey, conducted between 1995 and 1997 in Southern California, asked 17,000 participants about their childhood experiences, including abuse (sexual, physical, and emotional), neglect, and family and household challenges (separated/divorced parents, mental illness in members of the household, alcohol and drug abuse, incarcerated family members, and intimate partner violence). The responses were confidential and cross-referenced with current health conditions reported by the participants.

In 2010, researchers conducted an expanded study in 10 states and the District of Columbia, asking more than 50,000 participants even more comprehensive questions about adverse childhood experiences and health outcomes.

The results from these studies show that the more adverse experiences a person had before they were 18 years old, the more negative outcomes they reported later in life. Stressful and violent experiences seemed to add up to a greater likelihood of negative outcomes for children no matter what kinds of adversity they experienced

The Centers for Disease Control and Prevention propose that these events start a chain of problems for youth, as difficult experiences strongly correlate with disrupted brain development in children and teens and social, emotional, and cognitive development later in life. As a consequence, problems in development are ultimately associated with health-risk behaviors later in life, such as early drinking, smoking, drug use, and risky sexual practices. People who pursue those risky health behaviors have been shown to experience higher rates of social problems, disease, disability, and even early mortality.

These findings offer a theoretical explanation for how childhood experiences might lead to problems in adulthood. And a 2014 research article in Psychological Science indicates that inflammation may be one biological pathway through which early adversity affects long-term outcomes, with data showing that childhood stress may lead to risky health behaviors and inflammation later in life.

The data from the ACE study also allowed researchers insights into specific kinds of adversity, including participants’ experiences with neglect and family-member imprisonment.

Centers for Disease Control and Prevention. (2016). About the CDC-Kaiser ACE study. https://www.cdc.gov/violenceprevention/acestudy/about.html.