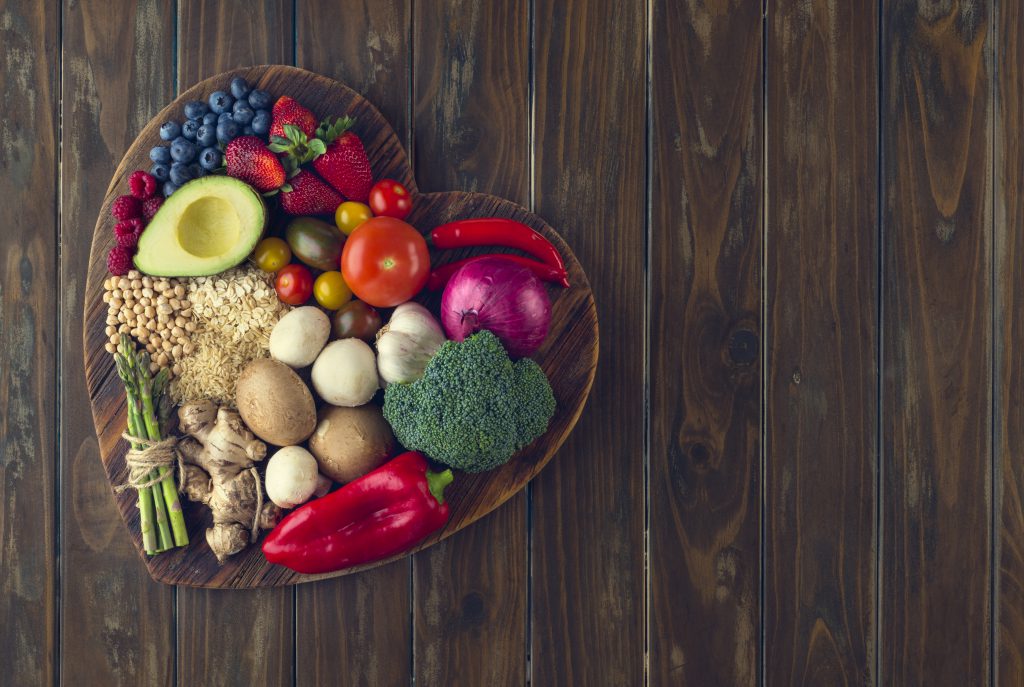 Calorie intake and energy expenditure do not explain body weight to the extent that scientists once thought, researchers write in an article in Perspectives on Psychological Science. Disproving this misconception, the authors said, comes down to simple math: The average American eats 3,790 calories a day—1,590 more than the recommended intake for a sedentary adult male—so if calories had a one-to-one relationship with weight, the average American would put on nearly 100 pounds per year.

This, of course, has not happened—in reality, the US Centers for Disease Control and Prevention reports that the average American is about 30 pounds heavier today than they were in 1960. A review of dietary research suggests that energy compensation, the body’s tendency to adjust metabolic rates and consumption in response to food intake, is primarily responsible, the authors say.

While these compensatory processes serve to prevent rapid weight gain, their effect is most powerful when it comes to defending fat from what the body perceives as starvation. In nine studies of “covert energy reduction,” in which researchers replaced foods with lower calorie options without participants’ knowledge during observation periods of up to 24 days, the majority reported 100% energy compensation, though rates differed widely across individuals, with one study reporting a rate of just 16%. That is to say that participants, both metabolic ward patients and healthy volunteers, unknowingly replaced those missing calories throughout the rest of their day.

“Changes in your diet will only be successful as long as you continue to be consciously aware of what you eat,” says co-author David Benton, a professor of psychology at Swansea University in Wales. “When you are no longer carefully counting calories the biological predispositions to replace lost weight take over.”

Studies on behavioral and metabolic interactions with weight have found that even if calorie consumption is reduced, the body will simply shift its metabolic rates in order to maintain its “settling” point, a function of a person’s long-term pattern of food intake and physical activity. Together, the above findings suggest that while the body is primed to accept a higher set point as a buffer against future starvation, it is far less likely to adapt to a lower one.

“There can be no doubt that changes in the availability of food, and its increased caloric content, have played a major role in the obesity epidemic,” the authors wrote. “Unfortunately, although the high level of calorie intake was a large part of the initial problem, it does not follow that its reduction will be a major part of the solution.”

Overall, this means that while calorie counting may be a reliable method of preventing weight gain, it is less useful as a standalone strategy for the two thirds of Americans who are already overweight or obese. In these cases, a “complete dietary makeover” focusing on the macro-nutrients, energy density, and glycemic load of every meal may be necessary, the authors say. Studies suggest that eating a consistently low-energy density, high satiety diet—that is, one consisting of foods with fewer calories per gram that are high in protein, fiber and water while low in fat and sugar—can actually prevent energy compensation from going into effect.

While eating a sustainable diet can help prevent “yo-yo dieting,” there is no simple fix, Benton stressed.

The government of the United Kingdom identified a “maze” of 110 factors leading to obesity, including food production, consumption, physical activity, and social psychology, making public health initiatives that vilify sugar or elevate low-fat options overly simplistic, the authors say. Additionally, in most Western societies, a major predictor of obesity is poverty, which can make maintaining a healthy diet difficult in the face of cheaper high-fat, energy-dense options.

Benton says that the takeaway for public health policy is that while low-calorie options should be produced and made available, body weight is not something that is passively susceptible to government interventions.

“Weight control requires the continual conscious involvement of the individual,” Benton says. “As soon as this conscious engagement stops, then the biology takes over.”

Going forward, Benton said that he would like to see further research on methods for maintaining weight loss through regular monitoring.

Healthier Eating is Possible Even During a Pandemic, If You Simply Talk to Yourself

A technique known as “distanced self-talk” is an effective strategy for making healthier food choices.

Children Gain More Weight When Parents See Them as ‘Overweight’

Children whose parents considered them to be ‘overweight’ gained more weight over the following decade compared with those whose parents thought they were ‘normal weight,’ according to data from two nationally representative studies.