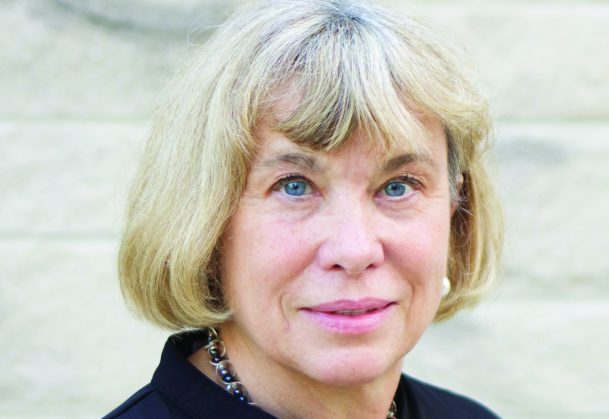 Four APS Fellows, including 2018 APS William James Fellow Award recipient Linda B. Smith, are among the recipients of $8.2 million in grants from the National Science Foundation’s Science of Learning program. The grant program, developed by NSF’s Social, Behavioral and Economic Sciences Directorate, is designed to support investigations into the complexities of how humans, other animals, and machines learn.

APS Fellows John Jonides, University of Michigan; Cristine Legare, University of Texas at Austin; and Tania Lombrozo, University of California, Berkeley, also are among the recipients of the 2017 NSF grants. More than 20 awards were announced, supporting research addressing learning across the lifespan in a wide range of domains, including memory, language and the development of scientific and inferential reasoning.

Smith, Distinguished Professor and Chancellor’s Professor of Psychological and Brain Sciences at Indiana University Bloomington, is using methods from artificial intelligence to better understand how people learn visuospatial reasoning skills like mental rotation, which are critical in the development of strong math and science abilities. NSF has awarded $99,690 to her project.

Read more about Smith’s AI research in “Robots for Research”, a feature story in the Observer.

Jonides and co-investigator Luis Hernandez-Garcia, a University of Michigan biomedical engineer, have received more than $578,500 to support their search for neurobiological mechanisms by which non-invasive brain stimulation can help improve working memory. 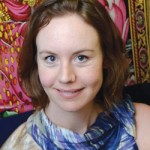 Legare’s research is now backed by a grant of more than $900,000. Her project is examining the interaction between the teaching practices of caregiving adults and peers and children’s social learning across populations. The results of these studies have the potential to inform the development of international education programs by increasing understanding of variation in teaching and social learning practices around the world. The project is co-funded by the Office of International Science and Engineering.

Legare, a 2015 recipient of the APS Janet Taylor Spence Award for Transformative Early Career Contributions, is working with a team of other development psychologists, evolutionary anthropologists, and an economic psychologist.

Lombrozo has received nearly $578,600 for her research on the way children make sense of the social world through categorization of people, such as “girls” and “boys” or “children” and “adults”. Her project will chart the development and consequences of structural thinking from preschool through early childhood.

Research funded by the Science of Learning program crosses many scientific disciplines, from how cellular mechanisms and brain systems affect learning to the roles played by society and culture.

The Gift of Discovery

What would make the perfect gift for a psychological scientist? APS President Lisa Feldman Barrett suggests “a new scientific tool — the sort that extends what our eyes, ears, and brains can observe, creating opportunities to ask new questions.” More