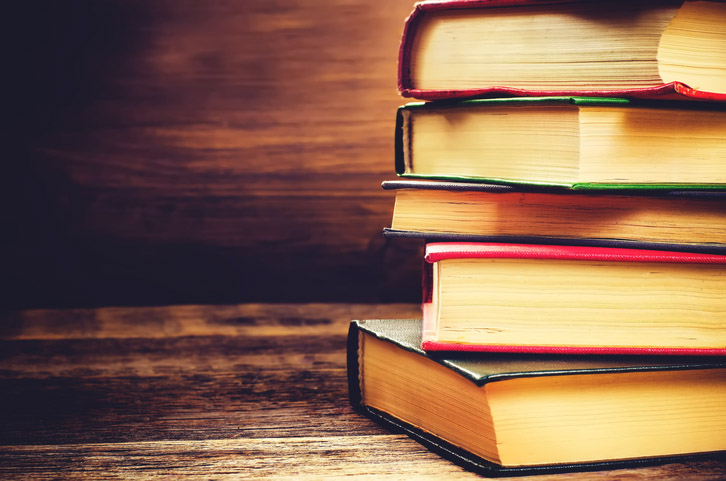 The American Academy of Arts & Sciences has elected APS Treasurer Roberta L. Klatzky, APS James McKeen Cattell Fellow J. Frank Yates, APS Fellow Mary C. “Molly” Potter, and several other psychological scientists as fellows, including them in a prestigious cadre of scholars and practitioners from academia, business, and government. These new fellows include:

Klatzky, a professor at Carnegie Mellon University in the psychology department, the Human-Computer Interaction Institute, and the Center for the Neural Basis of Cognition, is renowned for her research in cognition and perception. Using both real and virtual environments, Klatzky has examined how we think about and perceive our spatial environments. Her findings have contributed to the development of programs in image-guided surgery, telemanipulation, navigation aids for the blind, and neural rehabilitation.

Robert T. Knight, a professor of psychology and neuroscience at the University of California, Berkeley, studies attention, memory, neuropsychology, neurophysiology, and cognitive neuroscience. His lab uses fMRI and behavioral techniques to study patients with frontal-lobe damage, seeking to understand mechanisms of cognitive processing.

APS Fellow Megan R. Gunnar, Distinguished McKnight University Professor and Director of the Institute of Child Development at the University of Minnesota, specializes in developmental processes, investigating how children and adolescents regulate stress and emotions.

Potter, professor emerita at the Massachusetts Institute of Technology, is an expert in the rapid processes involved in perceiving, comprehending, and remembering meaningful information in words, sentences, and pictures.