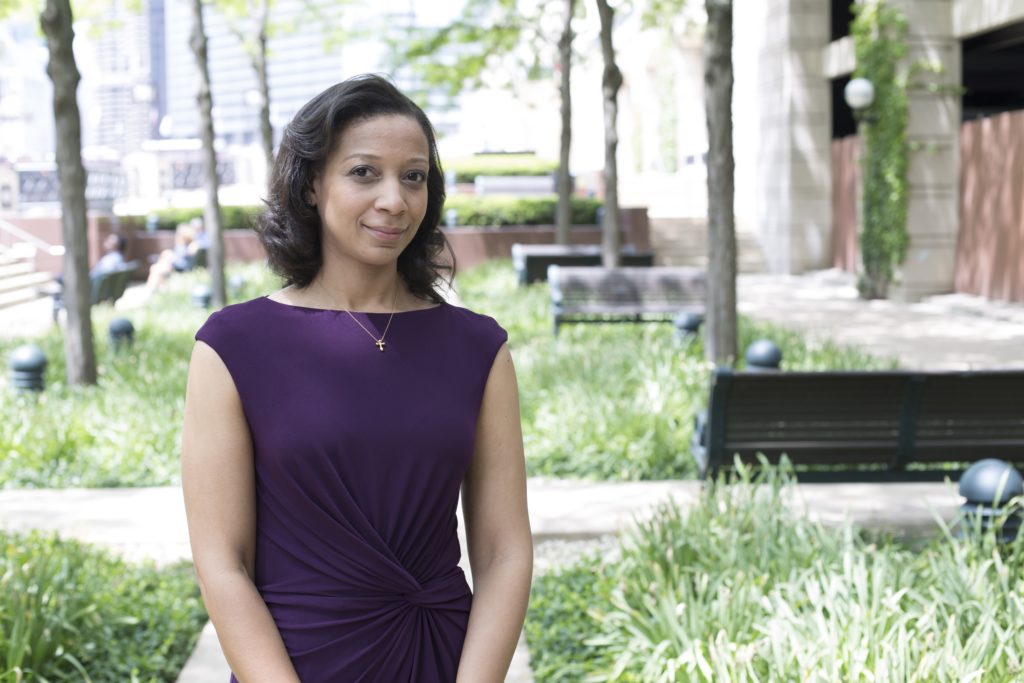 U.S. President Joe Biden has appointed APS Fellow Jennifer Richeson to the President’s Council of Advisors on Science and Technology, a highly influential group of external experts charged with directly advising the president and the White House on science, technology, and innovation. Announced September 22, the appointment—along with those of 29 other experts in broadly diverse fields of science, engineering, medicine, technology, and more—signals the growing influence of psychological science at the highest levels of government and in shaping public policy.

The Phillip R. Allen Professor of Psychology at Yale University, Richeson is a social psychologist who uses a broad range of empirical methods to examine psychological phenomena related to cultural diversity, including the potential cognitive “costs” and mutual misperceptions associated with intergroup interactions. She served on the APS Board of Directors from 2009 to 2012 and discussed her research, her thoughts about the current state of race relations, and more in her 2016 interview with Inside the Psychologist’s Studio. Her research in APS journals has covered topics including threat, contact, and race relations; race and the disciplining of young students; and racial bias during interracial interactions.

According to the presidential executive order that established the council, its members must include experts from outside the federal government who are responsible for advising the president “on matters involving policy affecting science, technology, and innovation, as well as on matters involving scientific and technological information that is needed to inform public policy relating to the economy, worker empowerment, education, energy, the environment, public health, national and homeland security, racial equity, and other topics.”

“APS has called for the Biden administration to ensure that psychological scientists are more involved in shaping U.S. public policy,” said APS Executive Director Robert Gropp. “Psychological science research has much to contribute to efforts to combat bias and promote inclusivity, to help individuals recognize misinformation campaigns, and to support the adoption of healthy behaviors. We are thrilled to see that the newly appointed members of the President’s Council of Advisors on Science and Technology include distinguished scientists such as Dr. Jennifer Richeson.”

In recent years, Richeson has received many other notable recognitions for her work, including selection as a Guggenheim fellow in 2015 and the 2020 SAGE-CASBS Award for her explorations of psychological phenomena related to cultural diversity. In 2006, she received a MacArthur Fellowship award for “bringing new life to the topic of intergroup relations” and “highlighting and analyzing major challenges facing all races in America and the continuing role played by prejudice and stereotyping in our lives.”