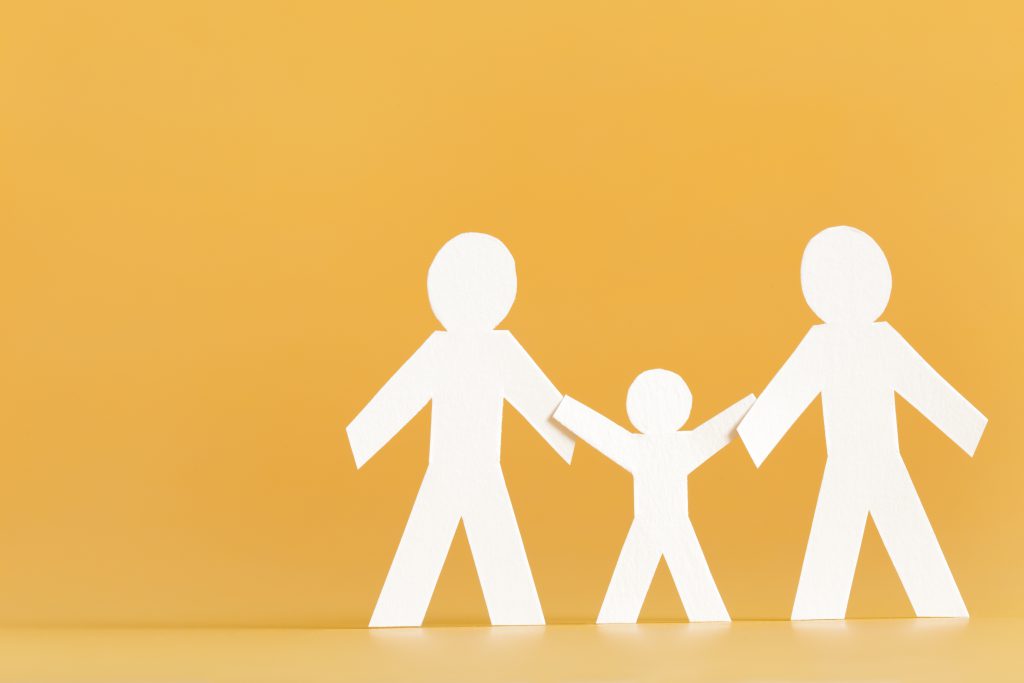 Two children, Bryan and Joe, complain of episodes of breathlessness after failing a class. While Bryan has a stable home life, is well liked by his friends parents’ and normally does well in school, Joe has troubles at home, in addition to disciplinary issues and sub-par grades. Which, if either, of these boys has panic disorder?

Researchers investigated how context may influence clinicians’ diagnoses by presenting 120 online participants with vignettes like the one above that paired symptoms of panic disorder with three details about the patient’s life. The laypeople were then asked to rate how likely, from 0 to 100%, it was that a youth with the given life factors would be found to have panic disorder after a full clinical evaluation.

Despite this distinction, previous studies have found that people are just as likely to link a symptom with a consistent, negative context to a disorder as they are a symptom with no context at all. In this case, participants were shown to go even further. Instead of using Joe’s unsupportive parents and poor grades as an explanation for his anxiety, they viewed the inconsistent context of Bryan’s outwardly idyllic life as evidence against a diagnosis.

“We believe our findings suggest one way access to care can be delayed,” said Marsh. “Given that we know the longer of a delay there is in receiving care, the worse the eventual outcome for a patient, it is important to understand how contexts that do not fit people’s preconceptions of the type of environments that produce disordered behavior may delay decisions to seek care.”

A second survey in which 149 online participants were asked to rate vignettes depicting symptoms of panic disorder and ADHD found that the context effect was stronger for the latter.

The degree to which the perception of specific symptoms were influence by the context effect differed across participants, however. There was also no difference between the ratings of parents, teachers and those without children, suggesting lay experience with kids has no impact on someone’s likelihood of identifying a disorder. Research on the category use effect, however, has found that clinicians give more weight to symptoms that are predictive of treatment outcomes when considering a diagnosis.

Though practicing clinicians were excluded from the study, Marsh said her previous research with Andres De Los Reyes, associate professor of psychology at the University of Maryland, found that the context effect has a similar impact on psychological professionals and laypeople’s perception of symptoms, suggesting that these results may carry over into a clinical setting.

Additionally, the authors wrote, parents, teachers and other untrained adults surrounding a child often serve as the “first assessor” of their mental health. Gatekeepers’ tendency to explain away symptoms that manifest in an otherwise positive environment as not the “real version” of a symptom can go on to delay or prevent a child’s treatment.

With this in mind, the authors said there is a need to further investigate the diagnostic process, both in a clinical and a lay setting.

“The question becomes, how many symptoms of disorder or problematic behaviors would a child need to display before the other positive life factors in the environment are no longer able to be used to explain away such problems?” Marsh said.

This study was funded by faculty startup funds from Lehigh University.